Earlier this week it was thought that the highly anticipated but delayed Watch Dogs game, which is currently under development by Ubisoft Montreal and to be published by Ubisoft, would be released on June 30th however the launch date is now even closer.

Today Ubisoft has officially announced that the Watch Dogs release date will be May 27th 2014 and will be arriving on PC, PS3, Xbox 360 as well as next-generation Xbox One and PlayStation 4 games consoles. 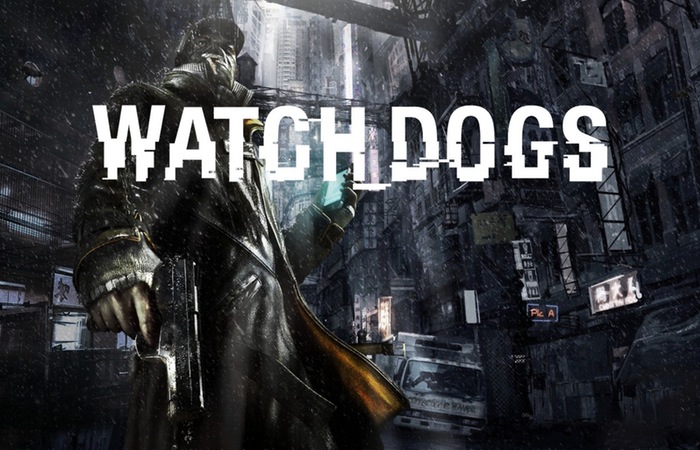 Ubisoft has created the Watch Dogs game to be an open world action-adventure in which you take the role of Irish-American vigilante named Aiden Pearce. Allowing you to hack into various electronic devices tied to the city’s central operating system (CtOS), enabling various scenarios for the player to solve numerous objectives.

Watch Dogs was originally expected to be launched alongside the next-generation PlayStation 4 and Xbox One games console but was unfortunately delayed by Ubisoft until the new Watch Dogs release date of May 27th 2014 was announced today.