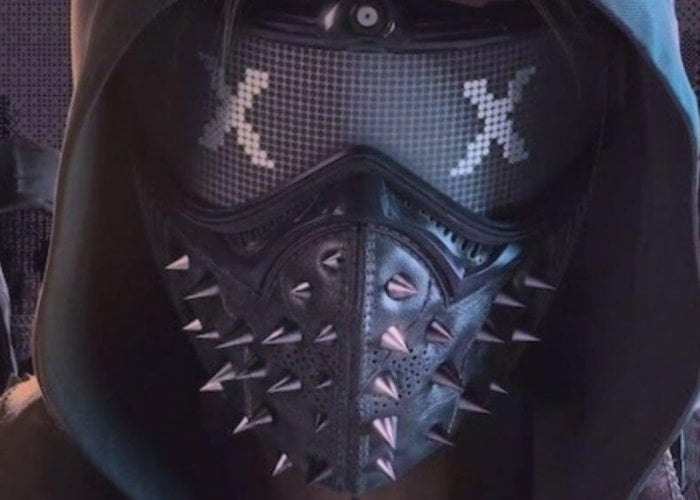 Following on from leaked details regards the next Watch Dog game, Watch Dogs Legion. Ubisoft has now confirmed that the game will be showcased at the upcoming E3 2019 games conference, starting on June 11th 2019. Details leaked earlier this week revealed that the new game will be set in London and will enable players to take the role of any NPC you recruit in the game.

“Play as anyone, Every individual you meet in the open world, has a full set of animations, voice over, character traits and visuals that are generated & guided by gameplay systems”.

Details of the new Watch Dogs Legion game were leaked inadvertently via Amazon UK which as you have already guessed has been long since removed.

“Watch Dogs Legion is set in a near-future, dystopian version of London. It’s a post-Brexit world in which society, politics and technology have changed and altered London’s fortunes. London is one of the most iconic cities in the world and has had a massive influence on all of Western Culture for centuries… London makes total sense for WD, as the city has one of the highest surveillance levels in the world making this the perfect playground.”

Ubisoft promises to officially reveal the game and its details at E3 2019, which will run from June 11th to 13th. As soon as more details are made available we will keep you up to speed as always.

God Save the NPCs. Reveal at E3. #WatchDogsLegion #UbiE3 pic.twitter.com/xpD3bhXDaM