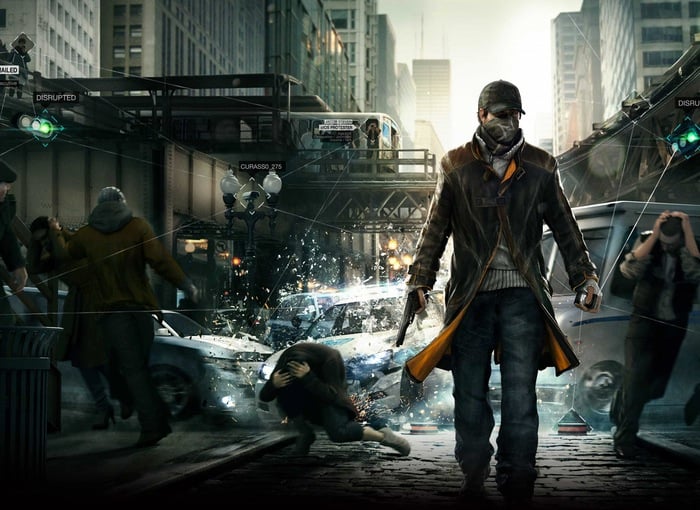 YouTube user RavenwestR1 has this week released a new video he has created in which he has rebuilt the Watch Dogs launch trailer that was released last month by Ubisoft within the Grand Theft Auto 4 game.

The awesome newly rebuilt Watch Dogs trailer in GTA 4 recreates every scene and shot from the original launch trailer for the hugely popular Watch Dogs game. Check it out after the jump.

The new Watch Dogs game set new records after launch by has outselling all other games published by Ubisoft, in just 24 hours after it launched. YouTuber RavenwestR1 explains :

“So guys here it is another video from me, and it’s another remake but this time I remake the game that highly anticipated and just released on tuesday this week. It is watch dogs! 😀 to make it “little bit” funny I decided to replace the word dog with doge :v

The new Watch Dogs game is available to play on the PlayStation 3, PlayStation 4, Xbox 360, Xbox One and PC.