Once you have installed the new Grand Theft Auto 4 Char Switch mod it allows you to swap between protagonist Niko Bellic, The Lost and Damned’s Johnny Klebitz, and The Ballad of Gay Tony’s Luis Fernando Lopez at will. 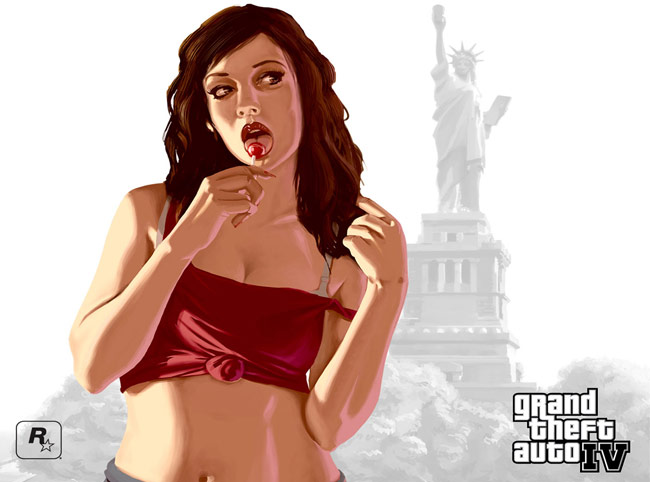 The new Grand Theft Auto 4 mod is still under development at the moment but when you swap from one character to another the previously now unused characters will carry out their lives evading cops if their wanted level is greater than zero. For more information on the new GTA 4 Char Switch mod jump over to the GTAXscripting website for details and a download link.

The new Grand Theft Auto 5 game will be launching on September 17th, 2013 and will be available on PlayStation 3, Xbox 360 and next generation games consoles when they are launched sometime before the holiday season this year.