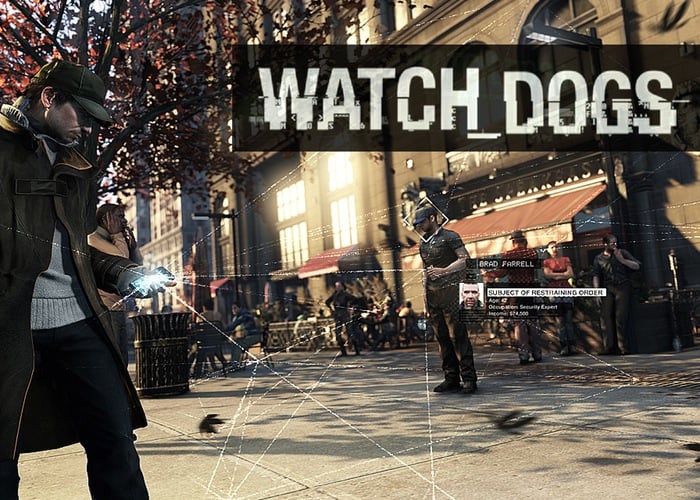 To promote the new upcoming and highly anticipated Watch Dogs game that launches later this month on May 27th 2014 for PC, PS3, Xbox 360 as well as next-generation Xbox One and PlayStation 4 as well as Nintendo’s Wii U games console during the autumn.

A new video has been created showing what could happen if the hacking within the Watch Dogs was to spill over into real life. Check out the live action video after the jump to see what could be possible.

Earlier this month Ubisoft also released a new trailer showing gameplay and detailing a number of the features and storyline that you can enjoy once the game is officially launched.

“Watch Dogs is a third-person shooter set in an open world recreation of Chicago, Illinois. The fictionalised, hyper-connected version of the city is managed through a centralised system called CtOS. The single-player story is told through Aiden Pearce, a highly skilled grey hat hacker who canhack into the CtOS, granting him access to various electronic systems, either to obtain and control information or to interact with these systems to his advantage.”