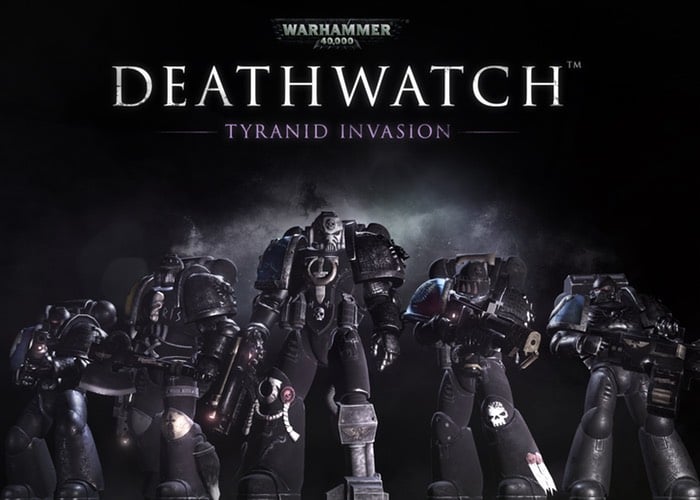 Developers Rodeo Games creators of the Warhammer Quest mobile game that is available to play on iOS and Android smartphones and tablets. Have this week unveiled a new teaser trailer for their next title in the form of the new game Warhammer 40K Deathwatch: Tyranid Invasion.

Warhammer 40K Deathwatch: Tyranid Invasion is a turn-based strategy game that allows players to control a squad containing five units. Within the single player game players are presented with 10 acts each of which contain four missions.

Throughout the game each act provides gamers with a significant conflict to the battle for the Astolat Sector. Watch the teaser video below to see what you can expect from the Unreal Engine 4 powered game. Rodeo’s Ben Murch explains :

“We want to bring back that feeling of playing table top Games Workshop games where you can take your time, and plan turns in advance in order to succeed,”-“Equally, you can charge in all guns blazing. It’s just that all your marines might not survive.”

“Deathwatch: Tyranid Invasion is a turn based strategy game, set on the edge of Imperial space, where your Space Marines will engage the Tyranids in a series of tactical engagements. From war ravaged cities, to the insides of Tyranid bio-ships, your mission will see your Kill Team rise in strength and skill as you face ever greater threats and peril.”