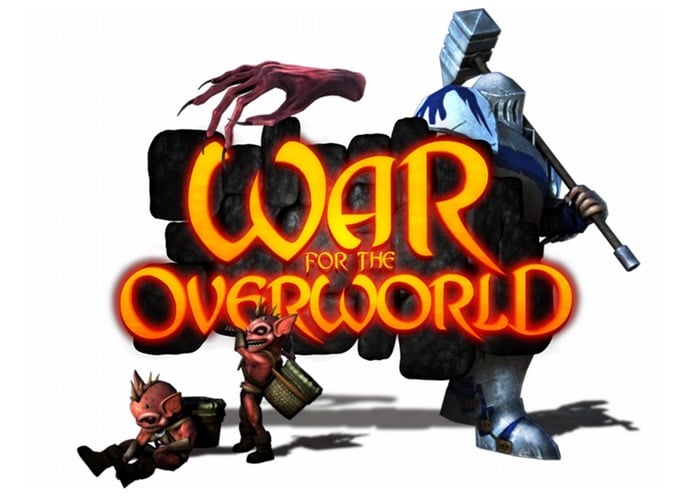 The Dungeon Keeper inspired game that originally launched via a successful Kickstarter campaign War For The Overworld, has this week launched over on the Steam games network and is now available to purchase, priced at £20.69 for the full game and also available as the Underlord Edition for £26.69.

The Kickstarter campaign raised over $200,000 for the games development and within War for the Overworld players have the power to create vast dungeons filled with hordes of evil minions who share a common goal: to crush the bones of the goodly heroes that dare to enter your unhallowed halls.Check out the trailer below to learn more.

“We’ve fused together the best components from the RTS and god game genres to create War for the Overworld; here you will find familiar elements from Dungeon Keeper, Overlord, StarCraft and Evil Genius.

Your domain lies beneath the surface of this realm, and it is here that you will begin to build your sinful empire. The forces of good in this land will do everything in their power to stop you. You will command mighty armies, create vicious traps and cast dastardly spells to overcome the pitifully gallant armies that defend foolish principles such as “honour” and “righteousness” — it’s going to be more fun than taking candy from a baby.“

For more information on the new War For The Overworld game jump over to the Steam games network for details via the link below.