Dungeon Keeper has now returned and Electronic Arts has this week launched the new version on both Android and iOS devices via their respective app stores.

Bringing back the enjoyment and fun experienced in the original Dungeon Keeper gamer that launched on PC and was developed by Bullfrog Productions under Peter Molyneux and released by EA in 1997. 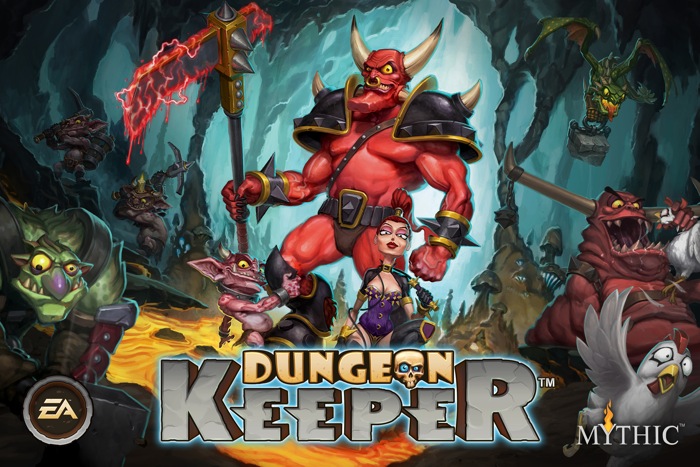 Even though Dungeon Keeper for iOS and Android is free-to-play as you probably thought, in-game transactions are available with gems packs on offer for £2.99 for a “fistful” or £6.99 for a “pile”. Watch the teaser trailer below for a quick glimpse at what you can expect. 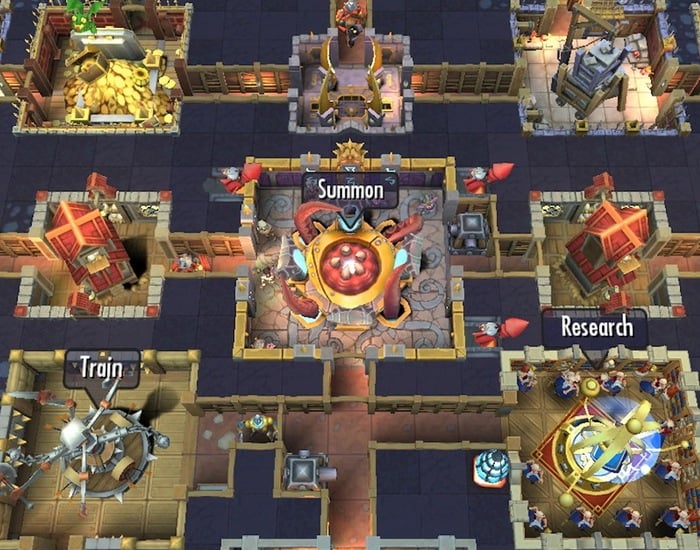 From Trolls to Bile Demons, Mistresses, and Warlocks – deploy your army of baddies and unleash special attacks to destroy the competition. Maximize your defenses to thwart invaders with expertly laid traps and dungeon design. Build rooms like the torture chamber or dark library to give attackers some painful and shocking surprises.

Attack enemy dungeons and plunder their resources. Deploy your forces and face spike traps, cannons, poisonous spores and more. Too many enemies? Turn them into chickens! Master the Hand of Evil to unleash devastating spell attacks.”

Within the latest Dungeon Keeper game you can form guilds with players from around the world, and share minions, increase resource generation, and earn exclusive guild achievements. Watch the video below for links to both Android and iOS app stores to download.

++ Dungeon Keeper is not playable on the Apple iPod touch (4th generation).