During an Interview with Bloomberg, Walmart’s senior vice president Gary Severson has stated that Walmart are anticipating a deal with Apple to start selling the iPad later this year. However Walmart was not prepared to release details of pricing or availability as yet. 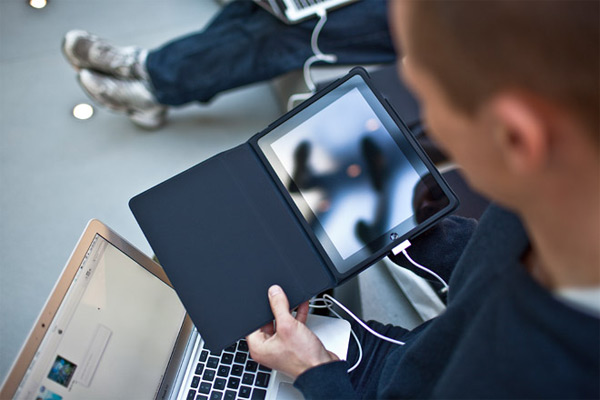 Both Best Buy and Walmart have been selling the Apple iPhone since late 2008 and iPads have been available at Best Buy since the iPads launch in April.

However Apple hasn’t made any announcements regarding retail partners since the iPad was introduced and if it does appear in Walmart don’t expect any fantastic savings on the new iPad at the moment. The current iPhone Walmart offer only sells for $2 cheaper than at Apple stores.