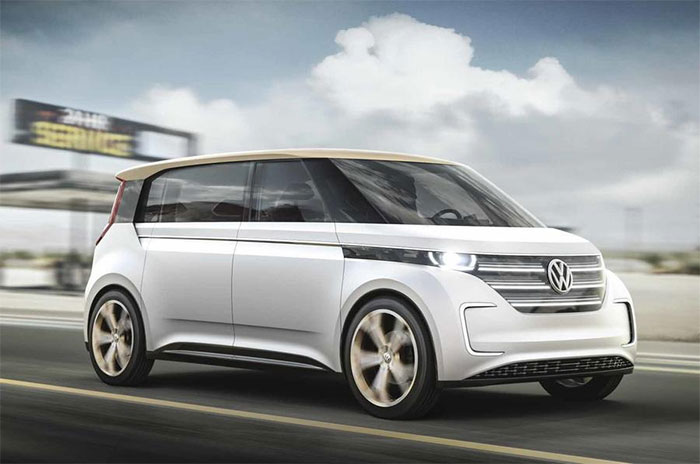 Next to the VW Beetle, the most iconic vehicle the firm has ever made is the Microbus that was so popular in the ’60s and ’70s. Many people have been clamoring for VW to bring that Microbus back and it looks like that might happen, with a twist. Word is that VW is getting ready to bring the microbus back, but it will come back as an electric vehicle dubbed the MPV.

Word is that the MPV is one of up to five dedicated models meant to be the firm’s push into the EV market by the end of the decade. The MPV is unconfirmed at this time, but is expected to use the platform from the ID concept. The MPV would be based around the flexible MEB platform that is confirmed for a 2019 launch.

VW insiders tip that it would be a 7-seat EV and would use the liquid cooled lithium-ion battery pack in the floorplan used in the MEB structure. It would have a longer wheelbase as the microbus. It’s too bad no normal version of the microbus is mentioned. I like the looks of the Budd-E concept, but I’m not remotely interested in an EV.