Vuzix has this week followed up the launch of their Vuzix Wrap 1200 glasses last month with a new pair of glasses specifically designed for 3D gamers. The new Vuzix Wrap 1200VR 3D gaming glasses track your head movements using a compass and nine sensors to make sure you are always viewing the best possible 3D picture when gaming.

The Vuzix Wrap 1200VR are similar in specification to the Vuzix Wrap 1200 3D glasses with WVGA displays in front of each at 800×480 but can handle video input in 720p, and can be individually focused for each eye. 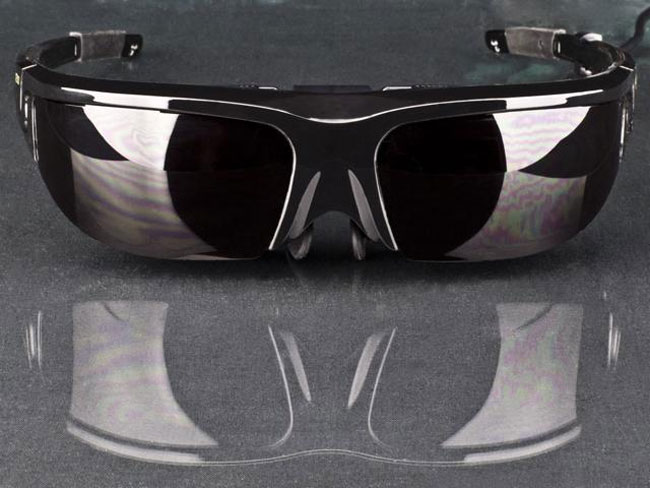 The glasses can be used with Windows 7, Vista, and XP in both 32-bit and 64-bit and an optional interface allows you to connect them to gaming consoles such as the PS3 and Xbox 360. 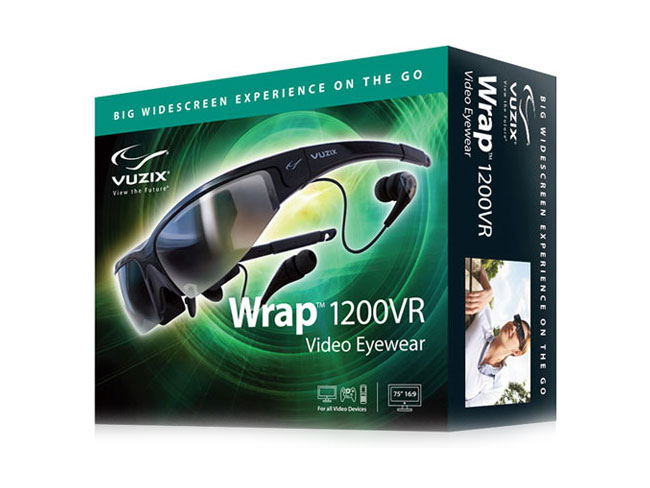 The new Vuzix Wrap 1200VR gaming glasses are now available to purchase from the Vizux website for $600 a pair.