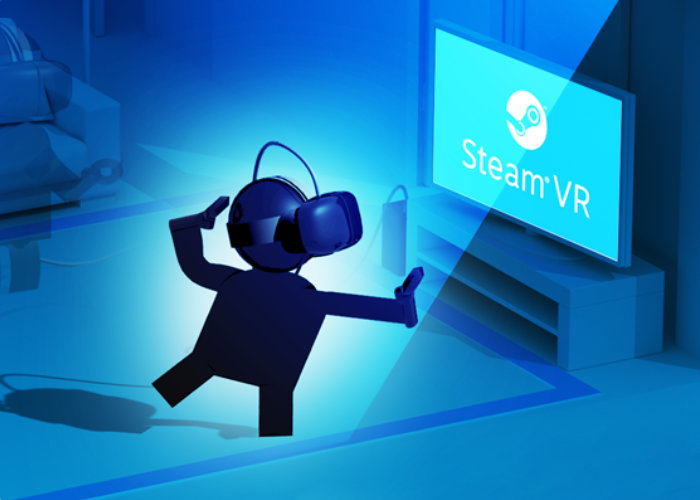 The virtual reality website Road to VR has published some interesting details about the amount of virtual reality headsets connecting to the Steam gaming service, revealing that monthly connected headsets using Steam are up “75% year-over-year”. It seems that virtual reality is far from dead and the early adopters who jumped onto the VR platforms are now being joined by more and more gamers. 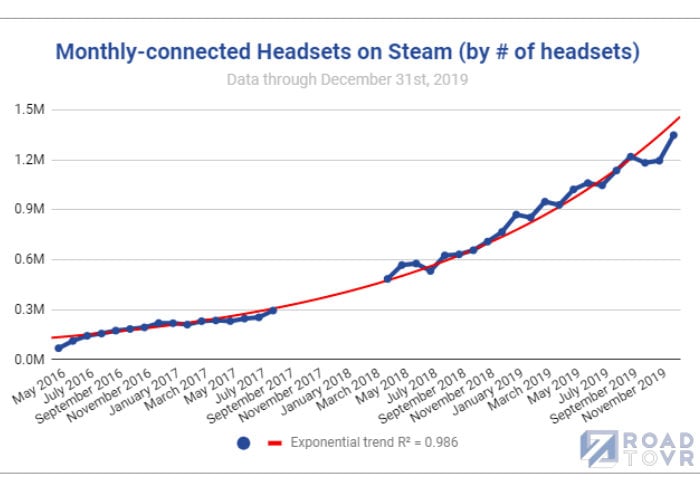 “Each month Valve collects info from Steam users to determine some baseline statistics about what kind of hardware and software is used by the platform’s population, and to see how things are changing over time; that includes which VR headsets are connected to users’ computers. Participation in the survey is optional, and headsets aren’t counted if they aren’t powered on and recognized by Steam at the moment that the data is collected.

To demystify the data, Road to VR has created a model based on the historical data, along with official data points directly from Valve and Steam, which corrects for Steam’s changing population to estimate the actual count—not the percent—of users on Steam with connected VR headsets.”

These figures are also before the launch of Valve’s highly anticipated new virtual reality Half-Life game, due to launch in a few months time. For more data and a complete analysis of the state of virtual reality gamers on Steam jump over to the Road to VR website by following the link below.