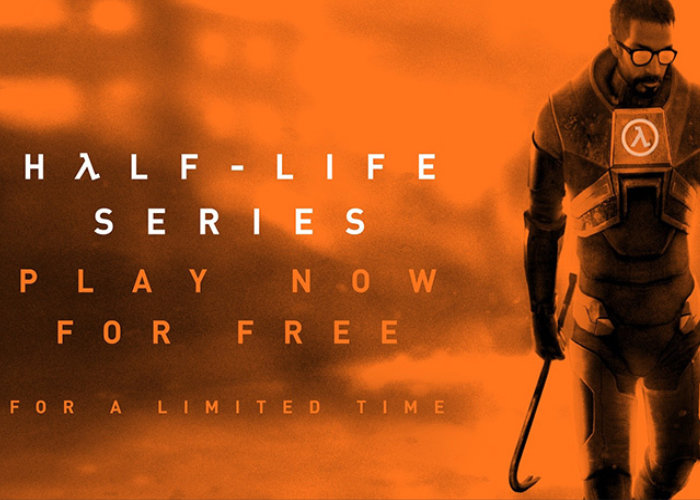 If you haven’t yet played the Half-Life series of games created by Valve, you’ll be pleased to know that they are making the complete series available to download and play for free, to whet your appetite for the new Half-Life: Alyx virtual reality game that will be launching in a few months time.

Half-Life Alyx will be launching during March 2020 and is described by Valve as its “flagship” VR game, Half-Life: Alyx is being developed with the Source 2 engine and supports all PC-compatible VR headsets.