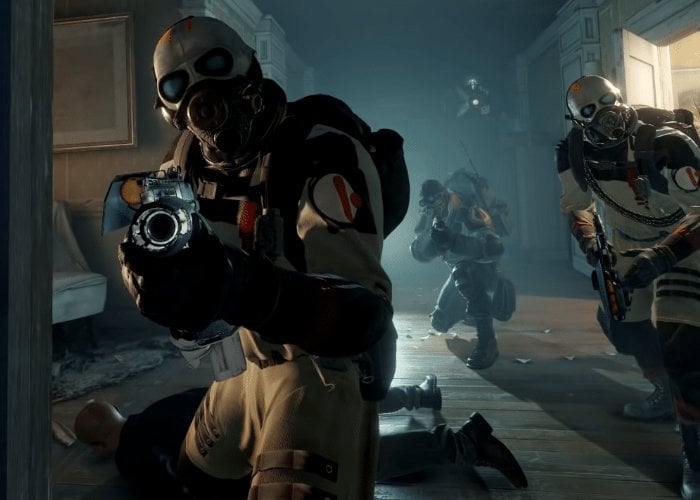 Gamers looking forward to the launch of the highly anticipated virtual reality Half-Life Alyx single player game currently under development by Valve. Will be interested in new screenshots which have been released by a source close to the action, revealing details about enemies and environments within the new VR Half-Life Alyx game. 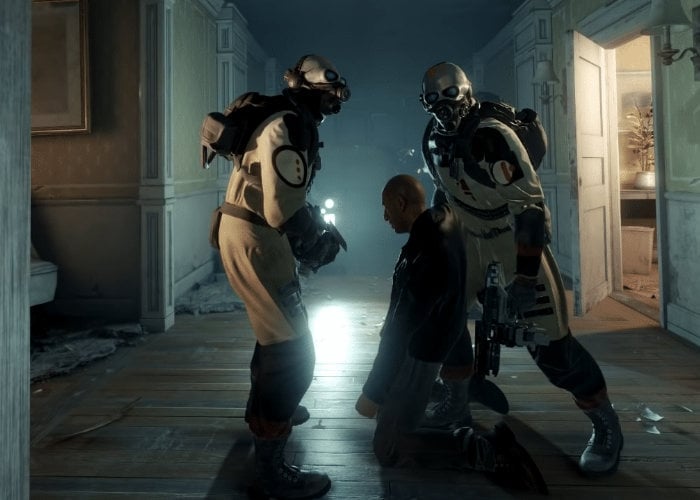 The YouTube channel “Valve News Network” explains more about their new source and the material on show inn the video below.

“Over my break, I was in contact with some new sources providing not only information on Valve’s day-to-day, but also some tangible assets, such as model renders, and most impotently, screenshots. Today we will be taking a look at 9 never before seen screenshots from Half-Life: Alyx, and analyzing their contents. “ 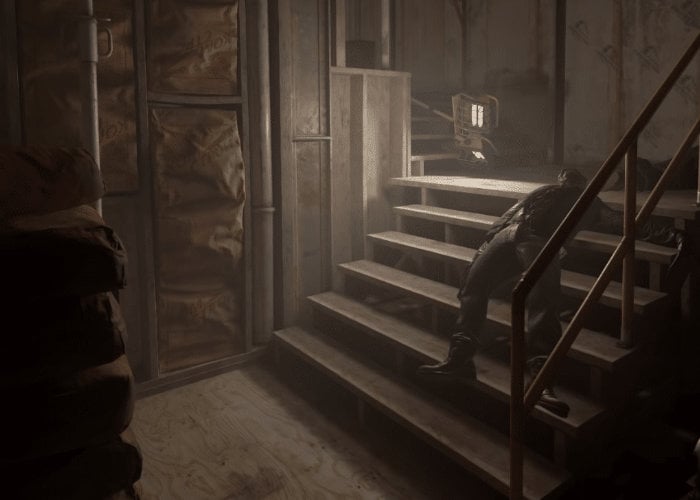 For more screenshots and information about the highly anticipated virtual reality Half-Life Alyx game currently being developed by Valve Jump over to the Upload VR website and Valve News Network Channel via the link below.