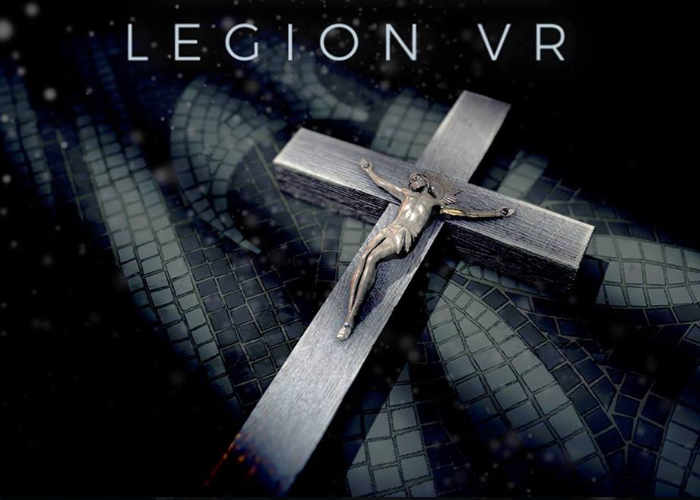 Launch trailer for the VR horror game, The Exorcist: Legion VR has been released this week to whet your appetite ahead of the game’s arrival on VR systems in a few days time on November 22nd, 2017. The Exorcist: Legion VR Will be available to play on both the Oculus Rift, PS VR and HTC Vive virtual reality headsets and has been developed from the ground up to create a VR horror, supporting motion controllers and a few specific locomotion options including blink teleportation and free roam locomotion options. Watch the launch trailer below to learn more.

The developers of The Exorcist: Legion VR explain more about the storyline and its progression :

Chapter 1: Chapel and Priest’s Office
You arrive at the scene of a grisly crime in a small Boston parish. Yellow police tape adorns the room. There’s blood everywhere … even on the ceiling. It’s sinister business, and things are about to get much, much worse.

Chapter 2: Hospital Office & Padded Cell
You arrive in the isolation ward of a secure hospital. In the corner of the padded room is a lone female strapped to a gurney. She babbles incoherently…

The Exorcist: Legion VR is an interactive VR experience set in the academy-award winning world created by horror maestro William Peter Blatty. Each chapter features a unique demonic entity that will test your courage and resolve.

Jump over to the official website by following the link below for more details ahead of the game’s launch on all major VR platforms.