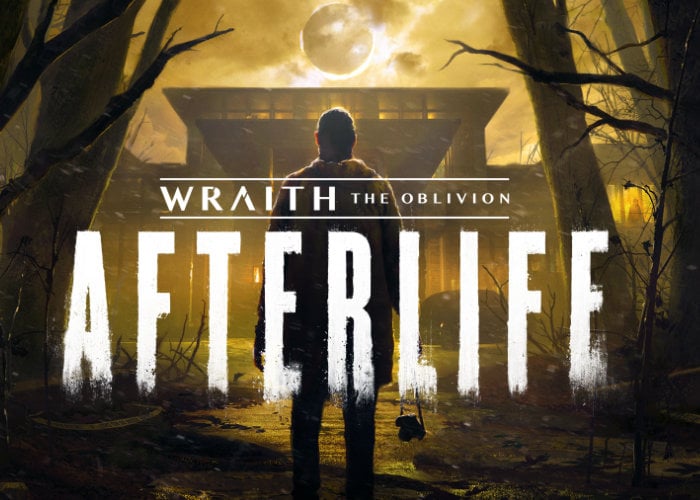 As part of Facebook’s Oculus Gaming Showcase a new launch trailer has been revealed for the Wraith: The Oblivion-Afterlife game which is now available to play on the platform. Play as Ed Miller, a photographer who dies during a mysterious seance and has become a Wraith, a restless undead spirit with unfinished business in the land of the living. Desperate to learn the reason for your death, you’ll use supernatural abilities to explore the Barclay Mansion, the site of your untimely demise and reveal its dark secrets. Eventually, you’ll discover why even the dead are terrified of Barclay Mansion…

“You died in a mysterious seance and have become a Wraith, one of the restless undead. In this VR horror and exploration game, use your supernatural abilities to solve the mystery behind your death. But beware of the sinister Spectres lurking in the shadows…”