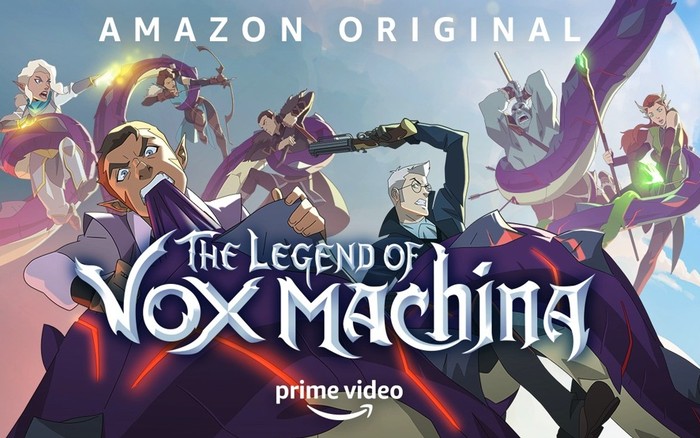 Critical Role fans will already be aware that the new and highly anticipated animated series featuring the adventures and characters from their first campaign is now available to watch on Amazon Prime. The Vox Machina animated series was made possible thanks to a successful Kickstarter campaign that raised over $11 million and allowed the team at Critical Role to use their voice talents to create an adaptation of their first Critical Role Dungeons & Dragons campaign The Legend of Vox Machina. 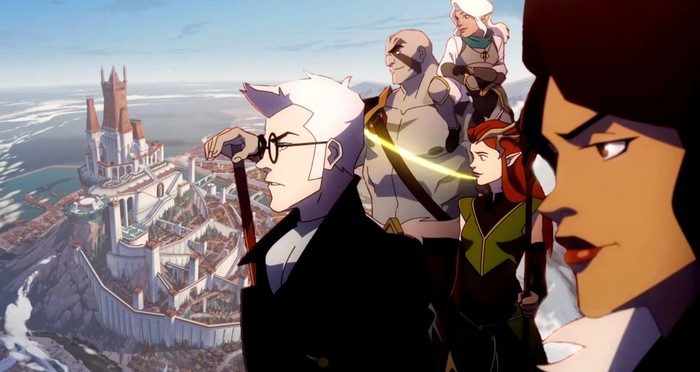 The first three episodes premiered on Amazon Prime on Friday and have taken the streaming service by storm clocking up over 1,600 reviews with a 4.8 out of 5 rate. Just because this is an animated series don’t be fooled it is for children as the language and content are definitely for adults only with the first episode in the series carrying a certificate 18 rating due to its sexual content, nudity, alcohol use, violence and more.

“The critical role team is made up of well-known voice actors including Laura Bailey, Taliesin Jaffe, Ashley Johnson, Travis Willingham, Matthew Mercer, Marisha Ray, Liam O’Brien and Sam Riegel. The first two episodes of the series “will be an all-new story about the seven-member Vox Machina team at D&D Level 7 on their first ‘grown-up’ mission, which occurs prior to Critical Role’s first RPG show”.

The series will then adapt the Briarwood arc from the original web series, “in which the Vox Machina crew avenge the murder of the rulers of the town of Whitestone and most of their offspring by the evil Lord and Lady Briarwood”. The series will also adapt “other classic Vox Machina story arcs”” 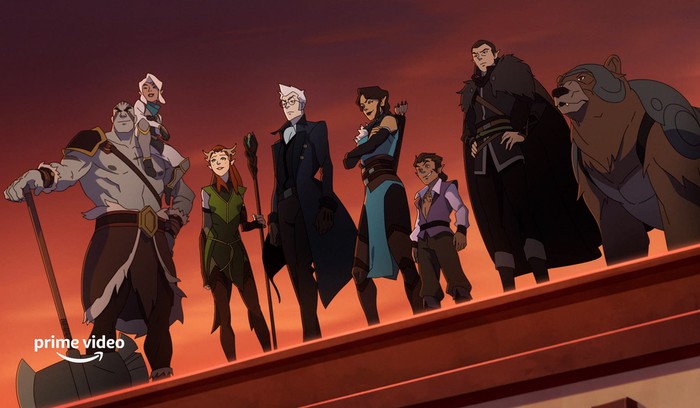