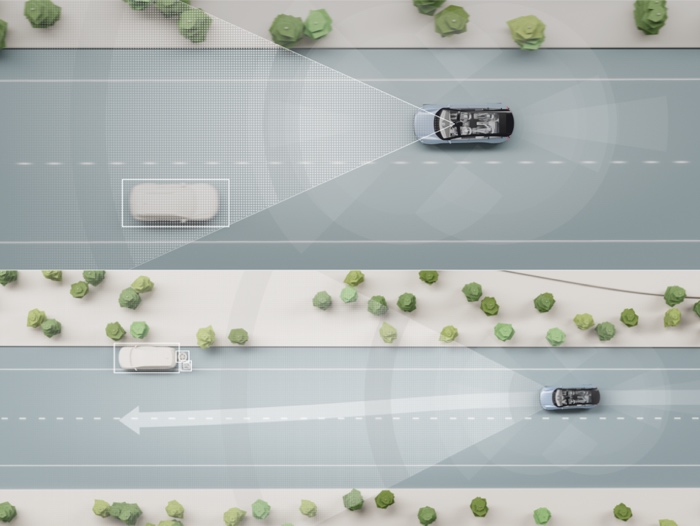 Volvo has announced that it will be releasing its Ride Pilot autonomous driving feature to its customers in California.

These will be the first Volvo users who will get the new Ride Pilot feature and you can find out more information about it below.

“We are proud to announce the planned US launch of our first truly unsupervised autonomous driving feature, as we look to set a new industry standard for autonomy without compromising safety,” said Mats Moberg, head of research and development at Volvo Cars. “Having Zenseact’s brand new AD software and Luminar’s LiDAR standard in our new fully electric SUV is a game-changer for Volvo Cars, as well as for automotive safety and autonomous driving.”

While this software-sensor combination, and the safety it enables, will be standard, available from day one on Volvo Cars’ forthcoming fully electric SUV and improve over time, Ride Pilot will only be made available to customers once it has gone through Volvo Cars’ rigorous verification and testing protocol. This includes validation of the technology as safe for use on highways in a number of varying conditions.

The system will need to be tested to ensure it is safe on highways and it is going to be made available later this year.