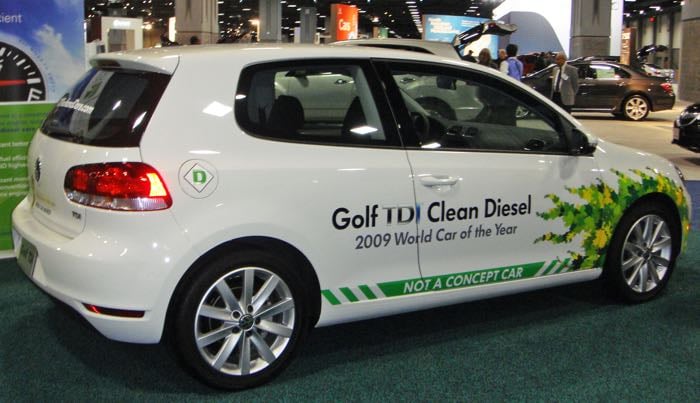 Yesterday we heard that Volkswagen would recall 11 million diesel cars in the US that were affected by the emissions rigging scandal.

Now VW has announced that they will recall over 1 million cars from VW, Audi, Seat and Skoda in the UK.

Under the action plan, the Volkswagen Group brands whose vehicles are affected will present the technical solutions and measures to relevant responsible authorities in October.

Customers with these vehicles will be kept informed over the coming weeks and months. All of the Group brands affected will set up national websites to update customers on developments.

You can find out more details about the recall of these cars in the UK over at VW at the link below, it will be interesting to see what the UK regulators have to say about this, as it would appear VW also may have cheated the emissions tests in the UK.