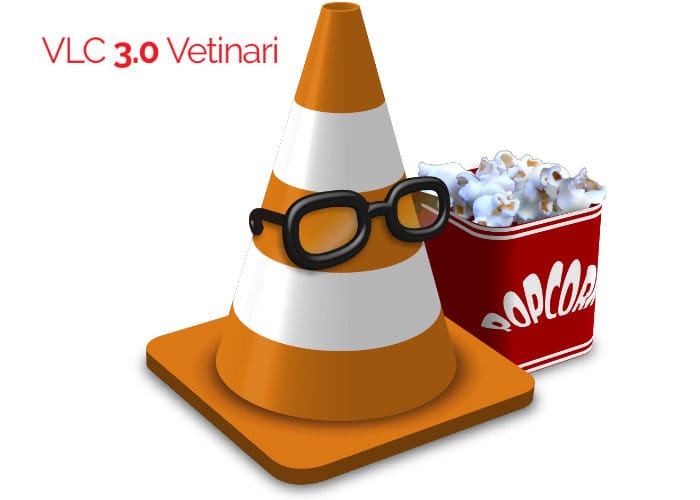 The non-profit organisation VideoLAN, creators of the awesome open source VLC media player, has this week announced the roll-out of a major new update to the player taking the media application to VLC 3.0. Offering the very first version of the “Vetinari” branch of the hugely popular media player. New features within the latest VLC 3 release include 8K and Chromecast support as well as BD-Jave menus and overlay in Blu-ray, rewrite of the AudioTrack Android output, support for more types of subtitles, HDMI/SPDIF pass-through support for WASAPI and a pitch shifting module to name just a few.

For the first time the latest VLC 3.0 application has been made available on all platforms at the same time, and is now available to download and enjoy for Windows, OS X, Linux, Android, iOS, and Windows Phone and RT. Other features included in VLC 3 include its ability to now support browsing of local network drives and NAS, as well as activating hardware decoding by default, to get 4K and 8K playback, 10bits and HDR and VLC 3 supports 360 video and 3D audio, up to Ambisoncics 3rd order.

Check out the videos below to learn more about all the new features in the VLC 3.0 media player release which is now available to download directly from the official VideoLAN website by following the link below.