HTC has finally confirmed the much-rumored blue HTC One and HTC One Mini. The device has been leaked a number of times in the past, posing for the camera on a number of occasions. The Vivid Blue HTC One is expected to hit the shelves by the end of this year, possibly around the holiday shopping season. 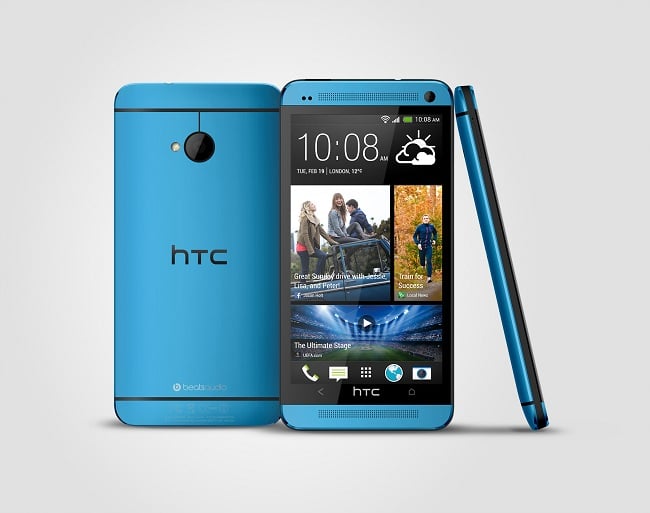 The device is already available in the classic Silver and black color, with Glamour Red exclusively available on Sprint. At first, the rumor mill suggested that the Blue HTC One will be available on Verizon. The only thing we didn’t know was the availability of the color for the miniature version of the device as well.

It is expected that both devices would come with a similar price tag as the other colors, while there are no exact details about its release. There are also no news about the regions which will get the Vivid Blue HTC One and HTC One Mini. Currently, we only know that the device will be available by the last quarter of 2013.