Speakercraft has launched a line of Vital and Flobox speaker systems with an integral iPad dock built in together with intergrated iPod and iPhone dock.

The Flobox and FloBox Mini both include an FM tuner and amin USB port to allowing syncing with most music software including iTunes. 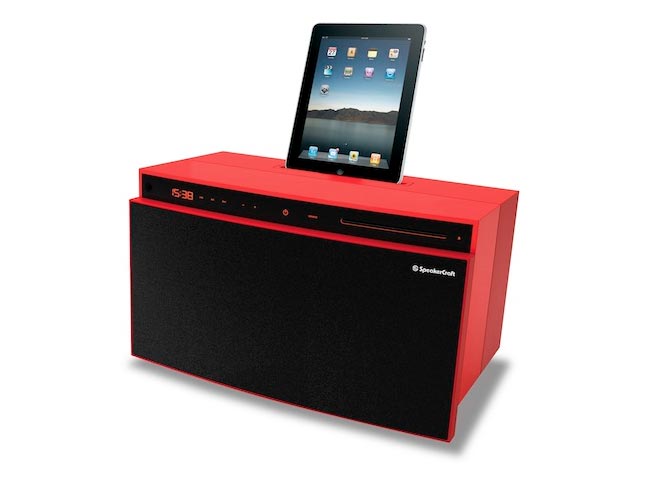 Their other new music system is the new  Vital 250 an integrated amplifier in a physically smaller format that also includes a built-in iPod and iPad dock. The Vital is also fitted with auxiliary inputs and a dedicated sub out together with both a pre-out, a line out and even a composite video out for connection to a home theater system or more specialised music system.