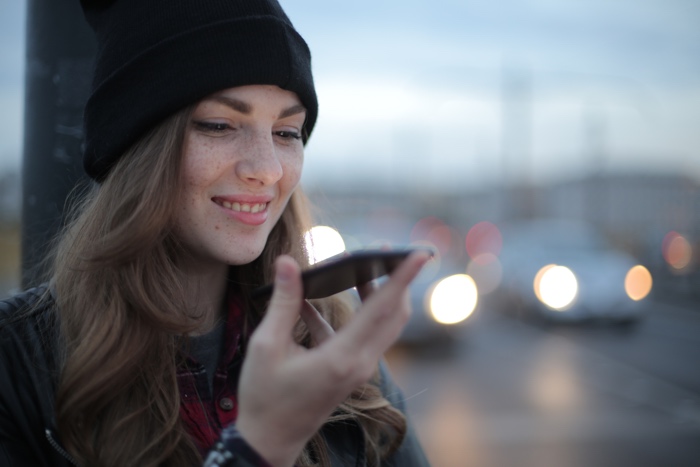 Virgin Media O2 has announced that it will not charge its customers EU roaming charges when they travel in Europe.

Roaming charges had been a thing of the past until the UK left the European Union and some countries have already announced that customers would have to pay these charges again.

Virgin Media O2 has released a press release today confirming the charges will not be re-introduced, they also noted that they are the only carrier out of the big four carriers that are not going to charge these fees.

Virgin Media O2 has today announced it will not be reintroducing roaming fees in Europe, making it the only big four mobile network in the UK not to bring back these charges.

Customers on both O2 and Virgin Mobile will maintain their inclusive roaming in Europe Zones, so they can travel to destinations all over Europe and use their data, calls and texts just as they would in the UK.

The comes as the Government has announced changes to travel testing rules, with airlines and travel operators reporting a sudden bookings boom from Brits eager to get away. The travel trade association, ABTA, also revealed last week that Spain is top of people’s wish list destinations to jet off to this year.

This is good news for customers of Virgin Media O2, lets hope that this prompts the other UK mobile networks to do something similar.