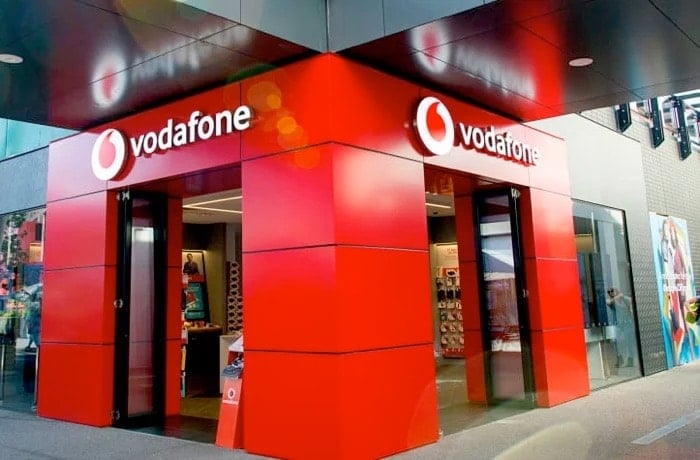 Bad news for users on Vodafone as the company is bringing back EU roaming charges, this will only apply to new and upgrading customers.

This is something that EE did previously and now Vodafone are also bringing the charges back. The charges were previously scrapped by the EU back in 2017, but because of Brexit the UK is no longer part of the EU, so the carriers can charge their customers these charges.

Vodafone will charge new and upgrading customers £2 a day to use their allowance whilst abroad in Europe and £1 a day if it is purchased with an eight day or fifteen day bundle. These charges will not apply to existing customers until they switch plans for upgrade, you can see an official statement from Vodafone below.

“Existing customers will not be impacted by these changes while they remain on their current price plan, and roaming in the Republic of Ireland will still be included for all customers,” Vodafone said.

This is one of the negatives of the UK leaving the EU as the UK mobile carriers are not bound by the same rules as the European carriers. In order for these charges to be scrapped the UK government would have to bring in similar rules as the EU has for mobile carriers, maybe this is something they should look at.