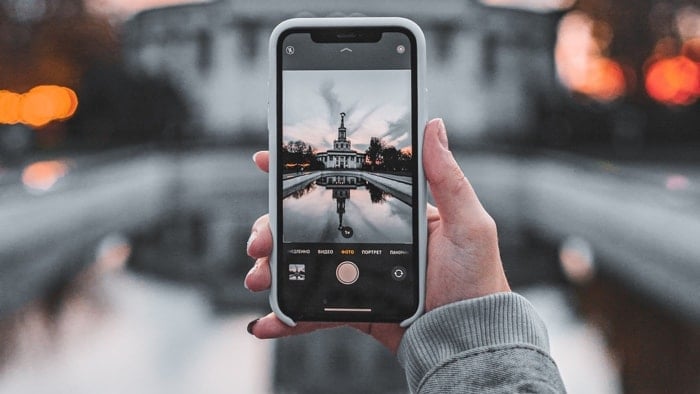 Remember when UK mobile phone owners had to pay European roaming charges when they traveled in Europe? This was abolished back in 2017 and now it looks like EE is bringing these charges back because of Brexit.

As the UK is no longer part of the European Union, the rules regarding this roaming charges no longer Apple and that means that UK mobile carriers can charge their customers when they travel in Europe.

The news of these European roaming charges were discovered by the BBC and EE will introduce these new charges from January 2022,

The new charges will Apple to any customers who join the network or upgrade their current contract from the 7th of July 2021. The fees will be an extra £2 a day to use your current data and calls and text allowances in 47 European countries.

This means that if you got for a 7 day holiday to Europe you will be charged an extra £14 and for a 14 days holiday and extra £28.

Other carriers are doing things slightly differently, O2 is introducing a fair use cap on data of 25GB when you travel in Europe, as long as you do not go over this amount you will not be charged any more.