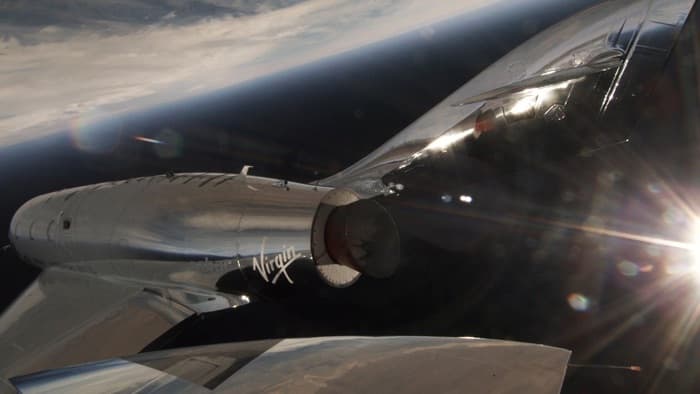 The company has been working towards this over the last two years and the company will now be entering the final testing phase of test program.

We are delighted to report on a major step forward for Virgin Galactic today, as SpaceShipTwo VSS Unity safely and successfully completed her first supersonic, rocket-powered flight. After two years of extensive ground and atmospheric testing, the passing of this milestone marks the start of the final portion of Unity’s flight test program.

The flight was also significant for Virgin Galactic’s Mojave based, sister manufacturing organization, The Spaceship Company. Unity is the first vehicle to be built from scratch for Virgin Galactic by The Spaceship Company’s talented team of aerospace engineers and technicians. They were justifiably proud today to be a part of this compelling demonstration of their capabilities in action.

You can find out more details about the first rocket powered supersonic flight over at Virgin Galactic at the link below.