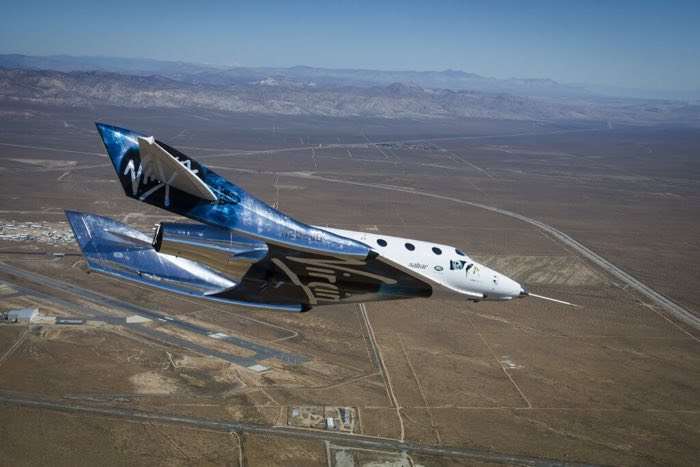 Virgin Galactic has announced that it has tested out the VSS Unity’s feather re-entry system for the first time.

The company has released a video which shows the system in action below, the feather system was tested on the ground extensively previously.

Full analysis of the data from today’s flight will, as always, take time; but initial reports from the pilots and from mission control are extremely encouraging.

You can find out more information about the Virgin Galactic VSS Unity’ over at the company’s website at the link below.