Marvel has decided to start making a ton of movies about comic book characters that only die hard comic fans, and friends of die hard comic fans, know or care about. Vin Diesel has reportedly be cast to voice Groot, a sentient tree who’s part of the Guardians of the Galaxy, which is also set to be the title of the film. 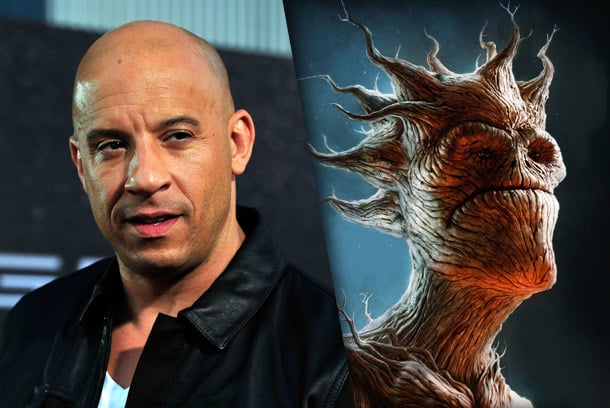 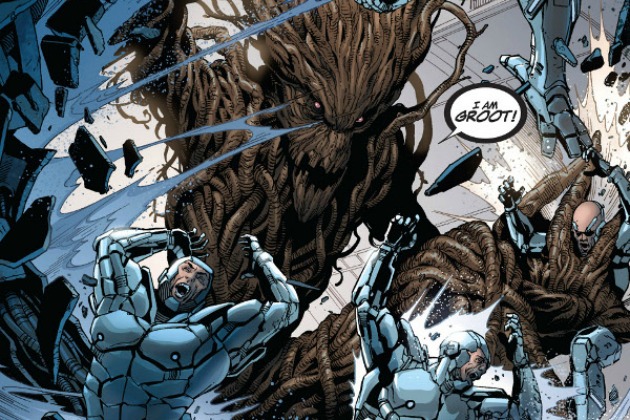 Before anyone gets too excited, keep in mind that the film is being distributed by Walt Disney Studios Motion Pictures, meaning it’s going to be PG-13 at most. I’m not saying I expect all the Marvel movies to be even more on the soft side than they’ve already been, but I certainly don’t expect them to get the darker comics like Punisher and Wolverine right any time soon.

Admittedly, I don’t know anything about the Guardians of the Galaxy. It seems to me like it’d be smarter to go with something a little bit more known, but maybe this is their way of avoiding the potential backlash of bombing with a comic series that has a substantial following.

What Marvel comic do you want to see turned into a movie?