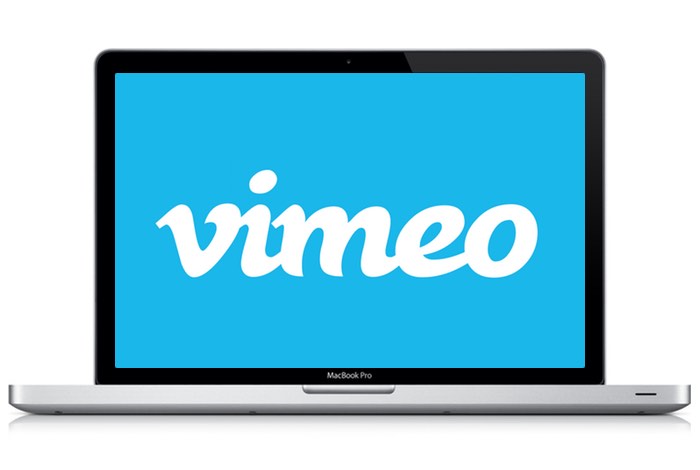 Vimeo has this week started rolling out Vimeo 4K streaming support to all its users via its new adaptive streaming feature, which allows users to now view streaming videos in 4K Ultra HD via the Vimeo service.

The new 4K Ultra HD streaming technology will be available via its embedded player as well as from the company’s official website and Vimeo on Demand service.

Vimeo Pro users have already been able to upload in 4K resolutions but these videos were previously only available to download in the 4K format rather than being able to be streamed directly within a Vimeo player. Vimeo has been able to support 4K streaming for some time but explains that it has held off rolling out the new technology until the availability of TVs and monitors supporting the 4K format started to grow significantly.

Vimeo is now marketing itself as the “largest, open on-demand platform” for 4K streaming and the company will be rolling out its adaptive streaming feature to Apple TV and its iOS application very soon. Although the Vimeo Cameo mobile editing application has already been updated with the 4K Ultra HD support and is already available on Apple’s latest iPhone 6S and iPhone 6S Plus.