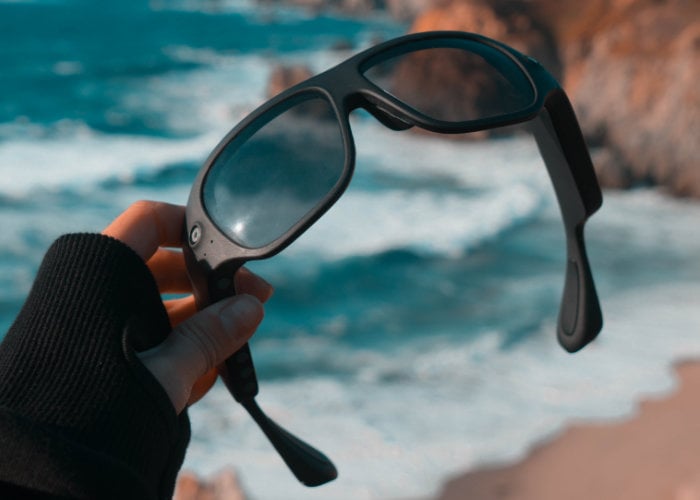 ORBI Marine are new video recording glasses that allow you to capture a point of view perspective in 4K Ultra HD resolutions. The glasses are equipped with a waterproof video recording camera capable of recording a 360 degree view for full immersion and the glasses come with their own companion smartphone application allowing you to easily edit and transfer recorded footage directly to your desktop computer. Watch the video below to learn more about the ORBI Marine glasses and their 4K video recording capabilities. 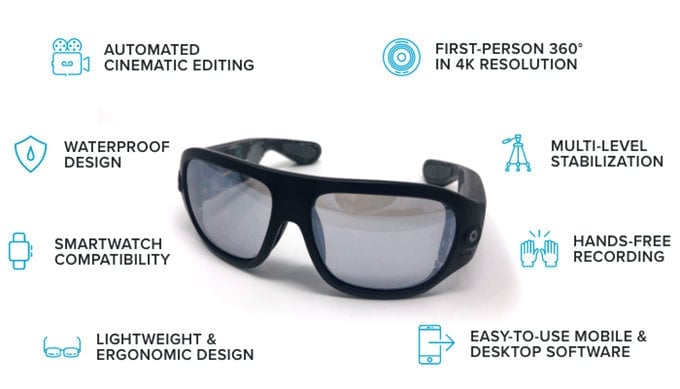 “Whether you’re surfing, kite surfing, wakeboarding, jet skiing, snowboarding or skiing, ORBI Marine allows you to record first-person, 360º 4K content to share your full experience from your point of view… whether you’re on land or in the water. For those of us who want to record our adventures from all angles without the hassle of bringing along extra mounts and equipment, ORBI Marine glasses record entirely hands-free. ORBI Marine brings us closer to real-life teleportation by letting your family and friends see what you saw and feel what you felt.”

“ORBI Marine’s video post-processing AI groups and tracks detected objects in order to find the most interesting and engaging scenes when filming and segment busy environments. Based on the collected data, our algorithm decides the best projections and perspectives for your video!”

The ORBI Marine 4K video recording glasses have launched via Kickstarter this week and are now available from $249 or £199 with delivery planned to take place during June 2020. For more details, full specifications and a complete list of all available pledge options jump over to the official Kickstarter campaign page by following the link below.