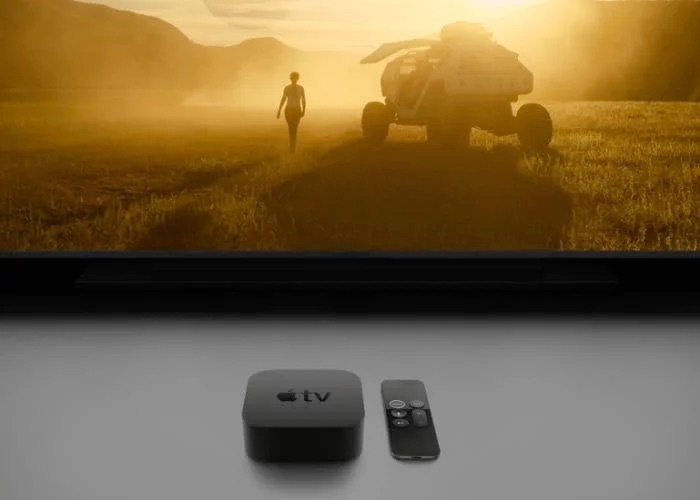 We have heard lots of rumors about the iPhone 11 which will launch next week, we have not heard much about a possible new Apple TV 4K.

According to a recent report by 9 to 5 Mac, Apple may launch a new TV device next week, the last one launched in 2017 with the Apple TV 4K, so it would make sense for Apple to launch a new model.

Apple is launching their new TV+ streaming service soon and also their new Apple Arcade gaming subscription service, this could be one reason that the Apple TV will be updated next week.

If Apple updates a new Apple TV with the latest processor and more RAM then it would be better for gaming with the new Apple Arcade. This new Apple TV could also come with HDMI 2.1 which would bring some improvements to the way games are displayed on the device.

As we have not heard any rumors about a new Apple TV it is hard to determine whether Apple will launch one at their iPhone event next week, as soon as we get some more information, we will let you guys know.

Apple are holding their press event at the Steve Jobs Theater at the Apple Campus in Cupertino, California next Tuesday the 10th of September.