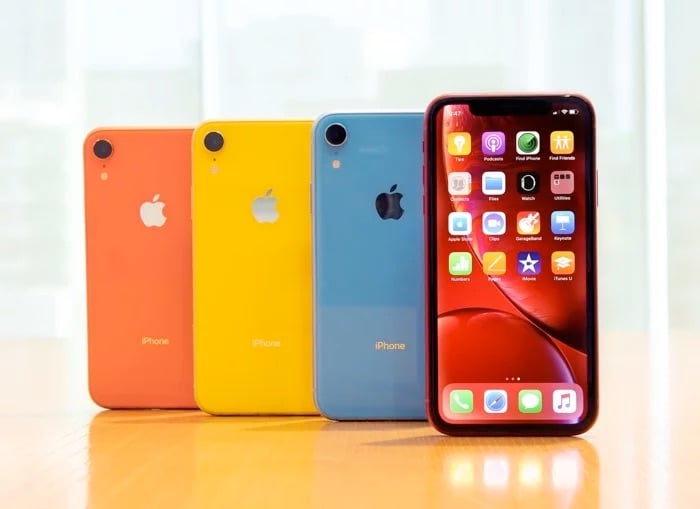 We are expecting to see three new iPhones at Apple’s press event next week, one will be the new iPhone XR2 which could launch as the iPhone 11R.

The new entry level iPhone will apparently come with the model number iPhone 12,1 and a handset with that model number has just appeared on Geekbench. 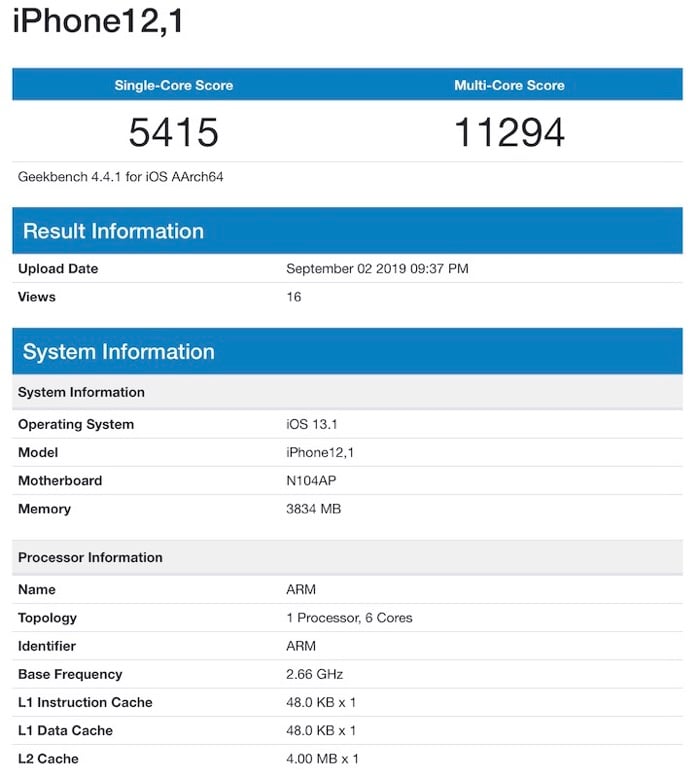 The listing shows the devices running iOS 13.1 which is currently in beta and it also show the handset with 4GB of RAM, the current iPhone XR comes with 3GB of RAM.

Those are all the details we have on the device from the benchmarks, we previously heard that it would come with a larger battery than the current device.

We are also expecting this new iPhone to come with at least dual cameras on the back, we have heard rumors of possibly three rear cameras, although they may be reserved for the iPhone 11 and iPhone 11 Pro.

Apple are holding a press event next Tuesday the 10th of September where they will be making their new range of iPhones official.