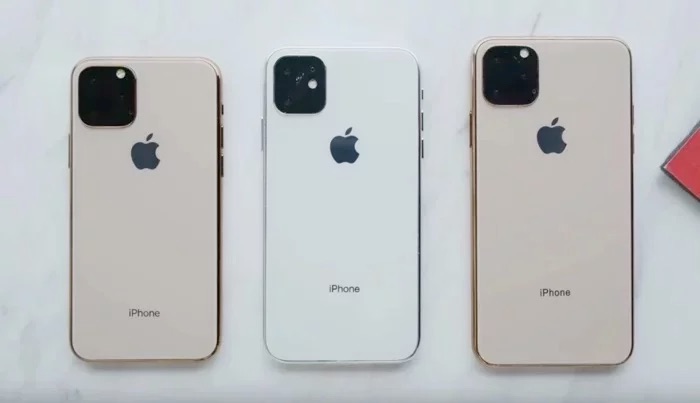 Now it would appear that those dates are correct, this was recently confirmed by a US carrier and now one of our contacts at a UK mobile carrier has also confirmed the same dates.

We were told that Apple will start taking pre-orders of their devices from the 13th of September and the launch date of the handsets will be the 20th of September.

The carrier, which is a large UK mobile carrier revealed that they would start to take pre-orders on the same day, the 13th of September and the handset would be available from the 20th of September on their network.

The event takes place next Tuesday the 10th of September at the Steve Jobs Theater at the Apple Campus in Cupertino, California.