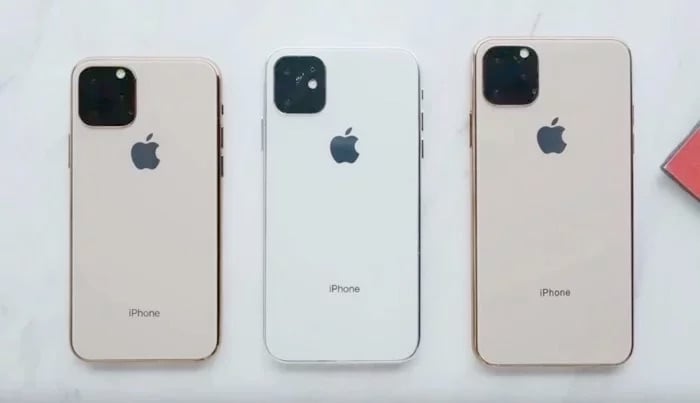 Apple is expected to launch its new iPhone 11 next month, there will be three model in the range, the top one will be the iPhone 11 Pro.

We previously heard that the new iPhones will come with three cameras, it looks like the iPhone 11 Pro will be focusing on the camera, this suggests that it will have a more powerful camera than the other two handsets.

The news comes in a report from Bloomberg’s Mark Gurman, who has revealed that the camera system on the Pro model will feature a third camera sensor which will be used for capturing ultra wide angle videos and photos.

The camera will take three photos at the same time and then use AI to edit the combined photo and correct any potential errors, this sounds interesting and we are looking forward to find out more details about it.

It looks like the rumors about the design staying the same as the current handsets was correct, the new iPhones will come with a notch like the current devices.

There will be a number of other upgrades, it will apparently come with new shatter-resistance technology which should mean that they are harder to damage when they are dropped.  The handsets will also come with improved water resistance.

We are looking forward to finding out more details about Apple’s new iPhones, they are rumored to be made official at a press event on the 10th of September.