The ageing legacy analog display outputs such as Video Graphics Array (VGA) connectivity has been given it marching orders by AMD, Dell, Intel, Lenovo, Samsung and LG Display who have announced that they will be removing the VGA ports from their devices by 2015.

Using HDMI and display port connections that will provide improved image quality and require less power to use, hence saving the battery life on connected laptops and systems. 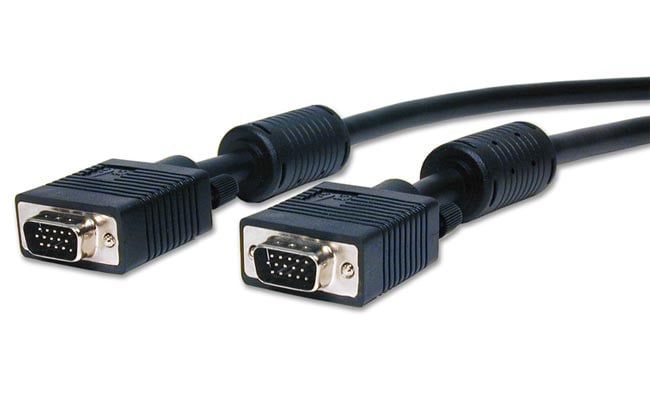 AMD plans to begin phasing out legacy interfaces, starting with the removal of native LVDS output from most products in 2013. The company also plans to remove native VGA output starting in 2013, with expansion to all AMD products by 2015. This would mean DVI-I support will be eliminated in the same timeframe.

“VGA, DVI and LVDS have not kept pace, and newer standards such as DisplayPort and HDMI clearly provide the best connectivity options moving forward. In our opinion, DisplayPort 1.2 is the future interface for PC monitors, along with HDMI 1.4a for TV connectivity.”