You would think with all the trouble that AT&T has had with their mobile network, that iPhone owners would be using the most data out of all the smartphones. According to Validas this isn’t the case, and Verizon smartphone users consume more data than iPhone users. 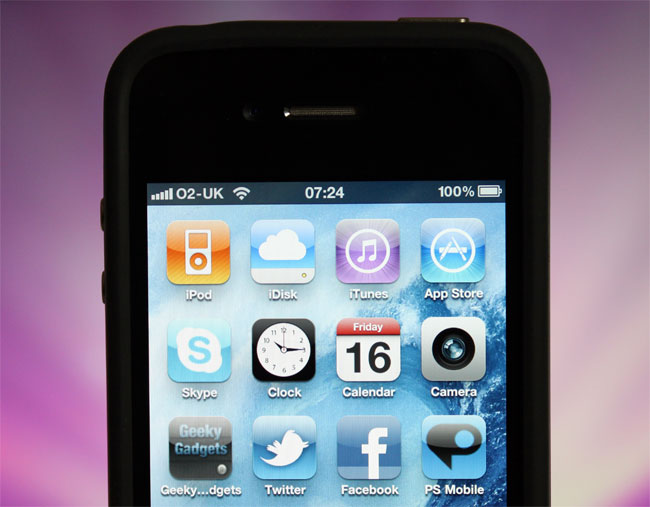 The key detail in this study that drives the average,” said Validas EVP for analytics Ed Finegold, is that, by percentage, nearly twice as many Verizon Wireless smartphone users are consuming 500 megabytes to 1 gigabyte per month compared to AT&T iPhone users.