At the launch event of Moto G, the Google-owned company announced that Moto X will get the taste of Android 4.4 KitKat in the coming weeks. Today, we have a treat for all those Moto X owners who are tied to Verizon.

Motorola recently confirmed about the Android 4.4 KitKat update for Verizon Moto X and mentioned it is rolling out to users. They didn’t mention an exact time frame for the update for other carriers, but if it’s rolling out for the Verizon version, it shouldn’t take too long for the update to hit other major US carriers as well. 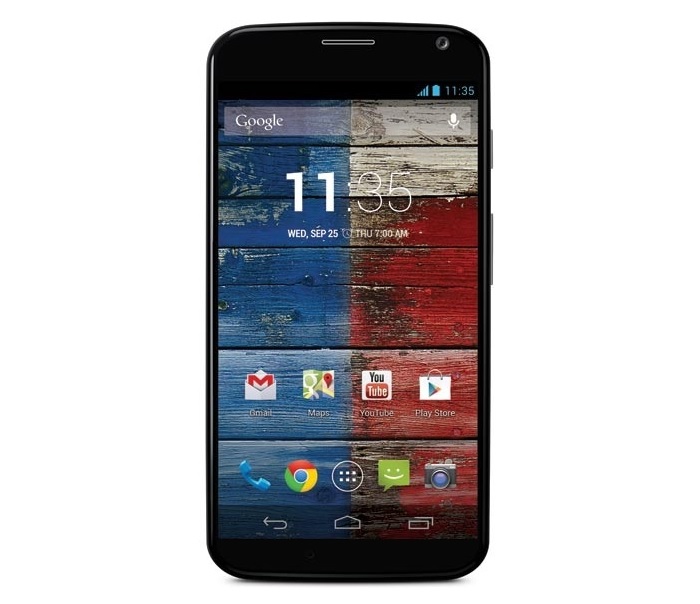 Here are some of the improvements coming to Moto X with Android 4.4 KitKat release:

You can also check the release notes for more details and information. It’s worth mentioning that some of you may not receive the update this very moment, you might have to wait a few days for the update to reach all devices. But, if you’re too impatient, you can manually check for the update from settings app.

If you’re one of those lucky users who received the update, please share if you can notice any improvement in performance or any new features. For other carriers, Motorola said they’ll share more KitKat news very soon.