At the launch of the Motorola Moto G yesterday, Motorola announced that the Moto X Android 4.4 Kit Kat update will be released within the next few weeks.

The Moto X comes with Android 4.3 Jelly Bean out of the box, as does the new Motorola Moto G, and Motorola also announced that the Moto G would get Kit Kat in January. 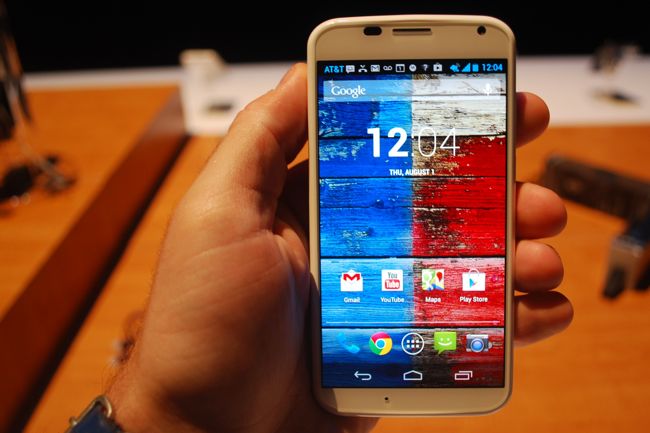 We have already seen a leaked version of Android 4.4 Kit Kat for the Moto X, and we suspect Motorola will release the update before the end of November.

Google also recently released the Android 4.4 update for their Nexus 7 and Nexus 10 devices, and are also expected to release it for other devices shortly.

We recently compiled a list of Android devices that will be getting the Android 4.4 Kit Kat update, this list shows the current devices that we know of and will be updated when we receive more details.