Finally, the days is near for all those frustrated HTC One owners who are tied to Verizon. HTC’s Executive Director of Product Management confirmed via Twitter that Verizon Wireless has given a green light for the Android 4.3 Update for its HTC One. The OTA is expected to begin next week, but keep this thing in mind that Android 4.3 will come with Sense 5.0 UI with it. The latest Sense 5.5 UI will debut with the Android 4.4 KitKat update, which is expected to hit HTC One starting January 2014. 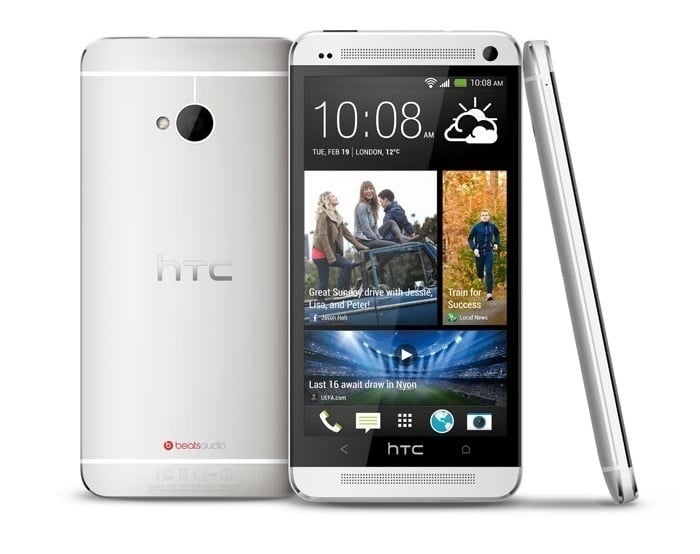 It’s not something new as Verizon is usually the last one to release the updates for its handsets. It’s been some time since HTC One on other major US carriers received the latest Android 4.3 Jelly Bean. And, with Android 4.4 KitKat around the horizon, we’re not sure when it will reach Verizon customers with HTC One. HTC One developer and unlocked edition are already receiving the Android 4.4 KitKat update with Sense 5.5 UI, so we’re hoping that it wouldn’t take carriers too much time to release it. Even the Google Play Edition of the handset is getting Android 4.4.2 update.

VzW HTC One Owners: We have received Technical Approval from Verizon on the 4.3 MR! We expect the OTA to start early next week! Thank You!

We’ll update you once the update starts rolling out for Verizon HTC One.