Not too long ago, the folks at HTC mentioned that HTC One will get the taste of Android 4.4 KitKat in January, and also released the latest OS for the Google Play Edition handset. Today, we have some good news for HTC One owners in the US who are in possession of the unlocked or developer edition of the handset.

The Taiwanese OEM is rolling out the latest Android 4.4 KitKat update ahead of its previously announced release date of January. The news came from HTC USA on Twitter, although there’s no word about the roll out for the major US carriers. In addition to the goodness of Android 4.4 KitKat, the update also brings the latest Sense 5.5 UI. 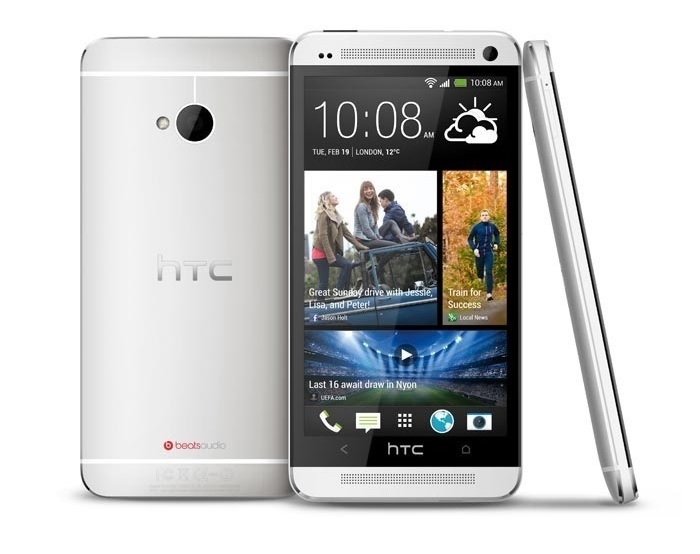 Now that HTC is rolling out the update for its unlocked and developer editions of HTC One, it shouldn’t take too much time for the update to arrive on the carrier-locked models. It could still be January for various carriers, but you never know.

The roll out process is gradual and it should take some time for HTC One owners to get the update. You can also manually check for the update from the Settings app.

If you updated to Android 4.4 KitKat on your HTC One Developer or unlocked edition, do you notice any improvements or new features in the update? Share with us using the comments below.