According to a screenshot obtained by the guys over at the Droid Forums, Motorola and Verizon are about to kill of the original Motorola Droid that launched back in 2009.

We have already heard reports of a rumored Droid 2 which may be launched this year, and have also had the recent launch of the Droid X, which went on sale yesterday with Verizon and is now sold out until the 23rd of July 2010. 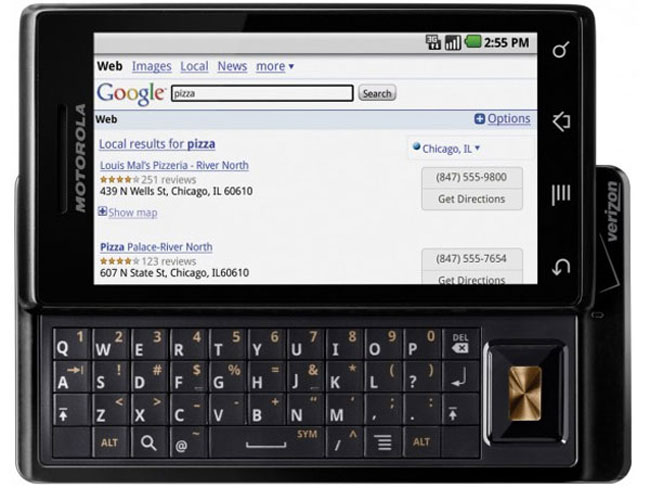 The screenshot below shows a range of end of life devices at Verizon, which include the Motorola Devour and the Motorola Droid. This would make sense for Verizon to stop selling the Droid if they intend to release an upgraded version in the form of the Droid 2.

The Motorola Droid 2 is slated to be announced next month, and is expected to have a range of hardware and software updates over the original Droid.