Yesterday Verizon started selling the Motorola Droid X, and it looks like the launch was a success as the majority of Verizon stores have now sold out of the new Droid X.

Verizon have updated their website and the Motorola Droid X will now ship from the 23rd of July for anyone who orders it online, you can see the official Verizon statement below. 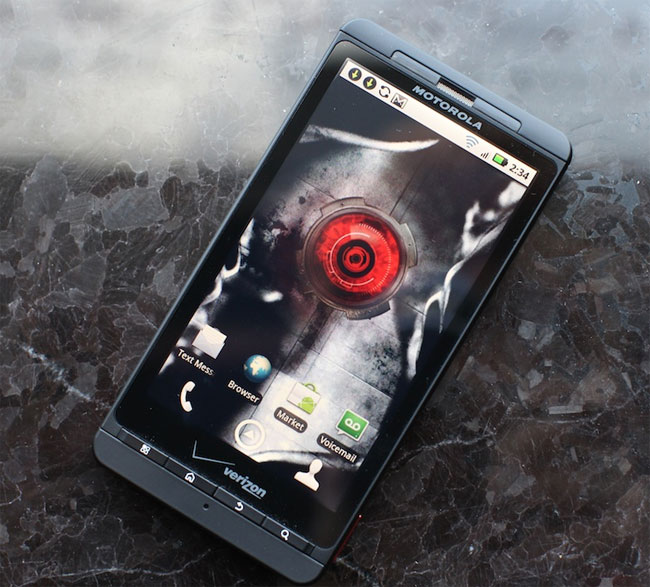 This has been a very good day one for Droid X sales. Customers were in line at midnight in some markets, in other places there were lines when the stores opened and in other stores there has been a steady stream of customers. We have been successful at keeping up with early demand but at present inventory in some parts of the country inventory is either low or out. (It truly varies around the country.) Since we have weekly shipments planned, customers can still order phones and can expect them to be shipped on or before July 23.

The Motorola Droid X has a 4.3 inch capacitive touchscreen display with a resolution of 854 x 480, processing comes in the form of  a 1GHz TI processor and it also features an 8 megapixel camera, plus Android 2.1.

The Motorola Droid X is available on Verizon for $199 with a two year contract, it will start shipping again on the 23rd of July 2010. Have a look and our article on Android vs iPhone to see which smartphone and mobile platform is best for you.