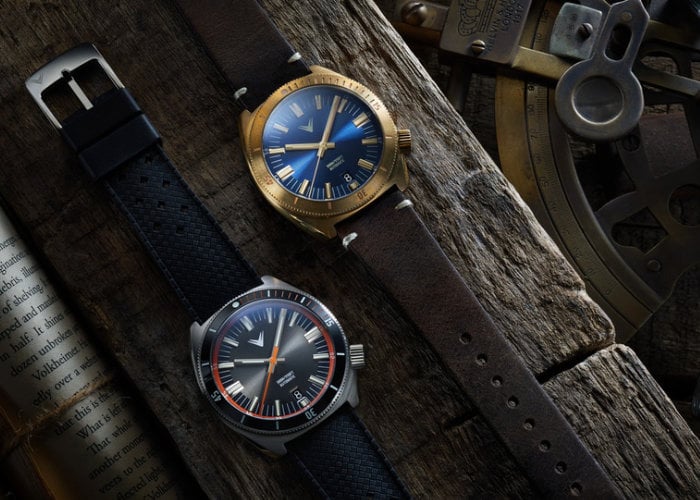 Ventus Watches has launched their latest creation in the form of the Ventus Northstar automatic watch which offers a tribute to the first generation of dive watches. Pledges are available from $220 or roughly £168 or €195 depending on your location. Engineered for value yet manufactured from the latest materials and technology the Ventus Northstar automatic watch can withstand depths of up to 300m. Watch the promotional video below to learn more. 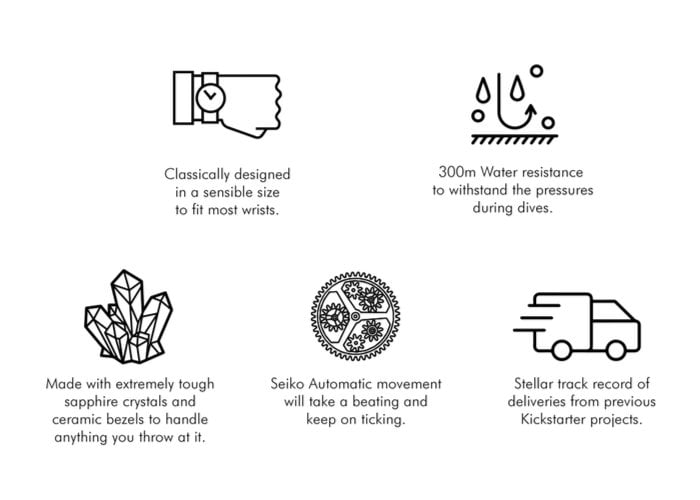 “With 3 successful Kickstarter projects under our belt and over 4000 satisfied customers, we are proud to announce Northstar 300m Diver, a project that we have been working on over the past year. The brightest star in the constellation, the Northstar was an invaluable tool for navigation among sailors and explorers. Despite being replaced by modern GPS as a navigation tool, the Northstar remains an icon for human exploration and adventure.” 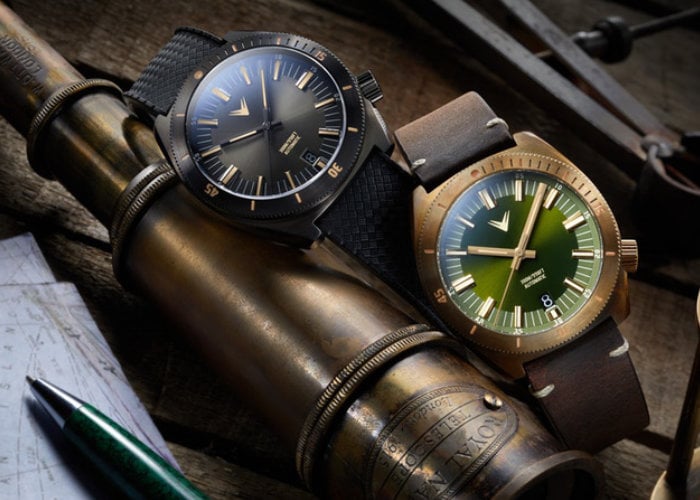 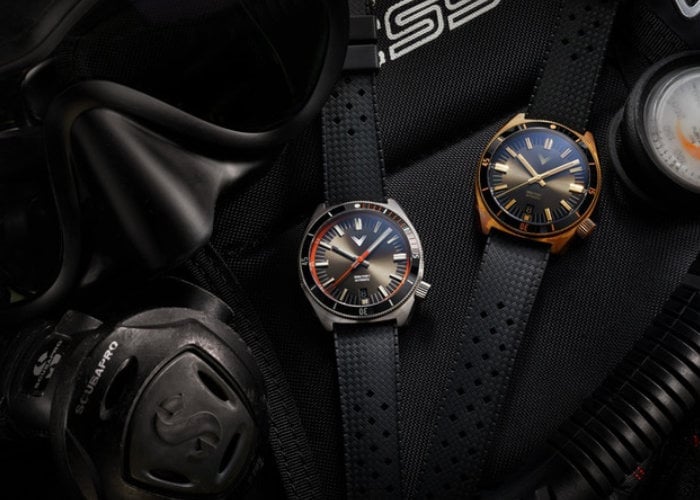 “The Ventus Northstar was designed to pay tribute to the divers of the 60s who were at the forefront of sea exploration. The dive watch was a crucial component in their diving kit, it measured the length of their dive and the time to ascend. The Northstar features a slim and highly wearable cushion case to keep it from getting snagged on your dive equipment or even a shirt sleeve. A compact lug to lug length of only 45mm and 40mm diameter is reminiscent to the dive watches of the era.”