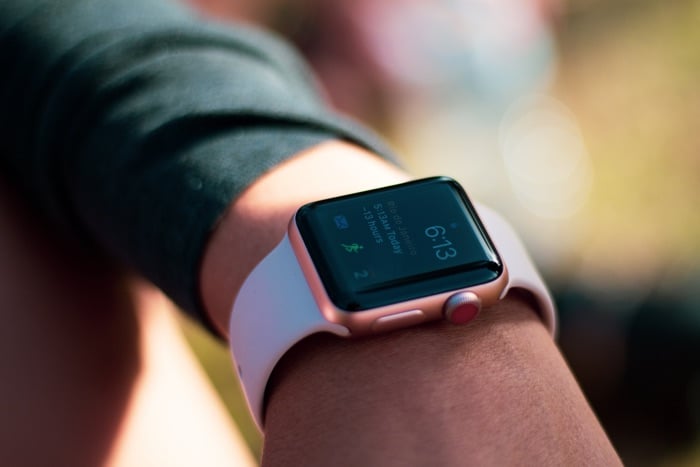 Apple is apparently testing out a sleep tracking feature for the Apple Watch and this feature will land on the device some time next year.

Apple has been testing our the sleep monitor feature on its Apple Watch for a couple of months and it is expected to be included with next years Apple Watch.

The feature is not expected to be available in this years model which we are expecting to land some time in September along with the new iPhones.

As yet we have not heard any details on what other new features will be included in next years Apple Watch, as soon as we get some more information, we will let you guys know.