This week the US Department of Transportation plans announced that by May 2018 all vehicles in the US under 10,000lbs in weight will be required to have a rearview camera.

The new proposal was originally signed into law by President George W. Bush in 2008 to reduce the damage is caused by back Accidents. 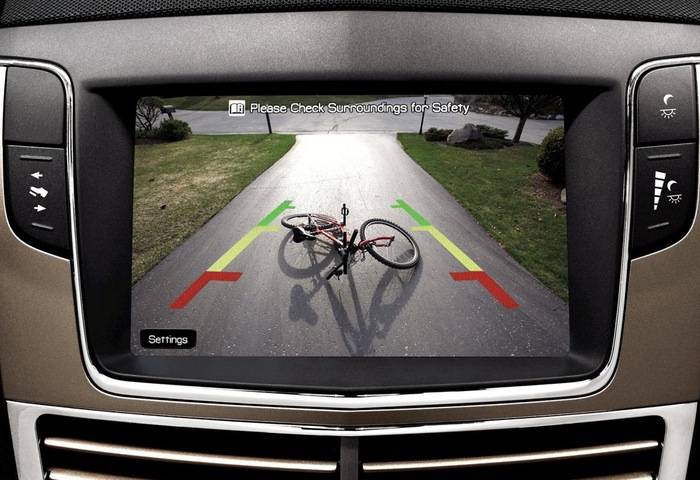 The process of pushing through the mandate was expected to be completed by the end of 2011 but has suffered from years of delay in the regulatory review.

“The U.S. Department of Transportation’s National Highway Traffic Safety Administration (NHTSA) today issued a final rule requiring rear visibility technology in all new vehicles under 10,000 pounds by May 2018. This new rule enhances the safety of these vehicles by significantly reducing the risk of fatalities and serious injuries caused by backover accidents.

Today’s final rule requires all vehicles under 10,000 pounds, including buses and trucks, Vehicle Rearview Camera manufactured on or after May 1, 2018, to come equipped with rear visibility technology that expands the field of view to enable the driver of a motor vehicle to detect areas behind the vehicle to reduce death and injury resulting from backover incidents. The field of view must include a 10-foot by 20-foot zone directly behind the vehicle. The system must also meet other requirements including image size, linger time, response time, durability, and deactivation.”

For more information on the new Vehicle Rearview Camera mandate jump over to the NHTSA website for full details.