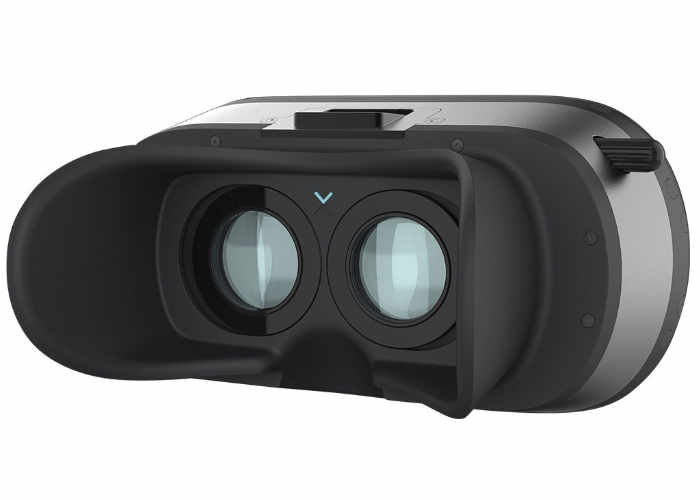 Hardware manufacturer Varjo has this week announced they will soon start shipping the alpha prototype versions of its high resolution VR headset, making them available to technology partners before the end of the year. While beta prototypes will begin shipping to existing and new partners in various sectors during Q1 2018, says Varjo. Once the virtual reality headsets have been put through their paces Varjo will use the product feedback to expand its usability and features. Specifications for the Varjo prototype VR headset include :

Varjo explained more about their patented Bionic display mimics the complex characteristics of the human eye :

Bionic display allows you to see things in the virtual world just as clearly as you see them in the real world. The company is working closely with both of the industry’s leading graphics chip manufacturers – NVIDIA and AMD – to provide the best possible VR/XR experience for its partners. Varjo prototypes are also shipped with both Unreal and Unity plugins to enable content creation on all major platforms.

The company’s first public technology demonstration occurred at one of the world’s leading startup events – Slush. Global brands including 20th Century Fox, Airbus, Audi, BMW, Technicolor and Volkswagen will now be collaborating with Varjo to optimize the company’s human-eye resolution VR/XR Bionic Display for their respective business sectors. The company’s recent $8.2m Series A round, led by EQT Ventures (with new, additional funding of $6.7m from Tekes, the Finnish funding agency for innovation) has enabled Varjo to begin the early access program for its partners as well as ramp up R&D capabilities.