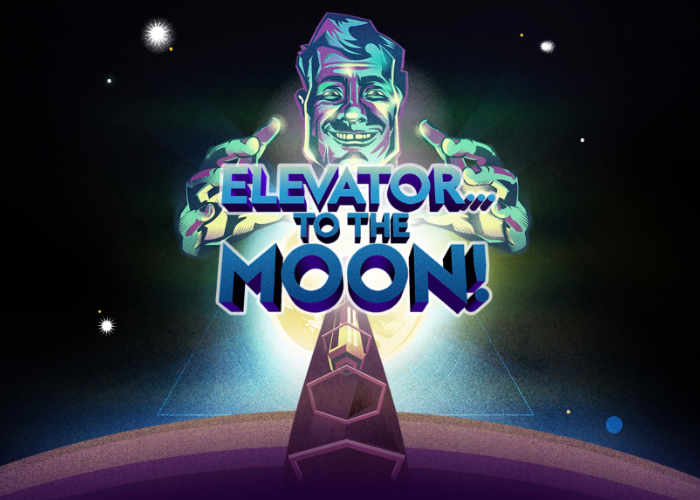 One of the best virtual reality games of this year showcased at Gamescom 2017 according to Elite Gamer, is now available to purchase from the Steam VR game online store. Elevator To The Moon is the first game from hardware manufacturer ROCCAT and takes you on a wild ride in a dilapidated lunar elevator. Check out the trailers below to learn more about what you can expect from the game which is available to play on the Oculus Rift, HTC Vive and Samsung Gear VR headsets. 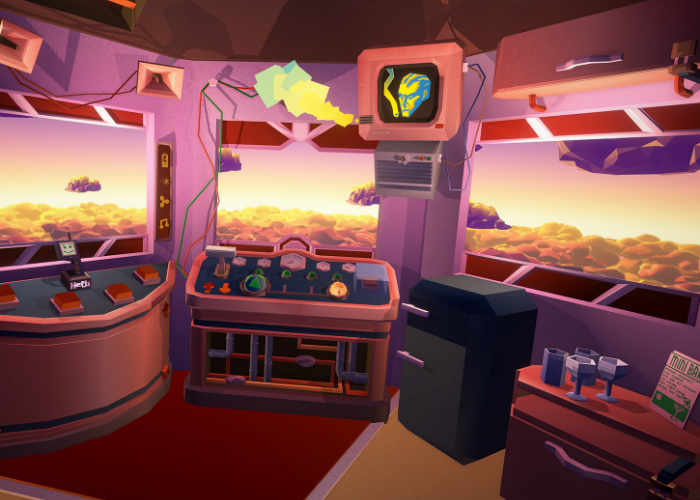 ELEVATOR…TO THE MOON! is an insanely immersive VR puzzle-based adventure game, where you are forced to build a moon elevator by off-kilter, loudmouth President of the World, Doug Slater-Roccmeier. Repair Roccmeier’s broken elevator by the numbers, or utterly ignore him and spend your time breaking stuff, causing mayhem, or maybe even eating a space cookie or two. There are many options, all ready to be discovered using your pink, squishy brain parts. The choices are yours to make, the characters unique, and no matter what, you’re gonna end up on the moon. Probably. Possibly? We’ll see how it all shakes out.

Play as a lunarnaut/repair-person, tasked with fulfilling the ridiculous demands of President of the World, Doug-Slater Roccmeier, to build his massively unstable elevator. You know, to the moon. It’s in the game title. Obey his increasingly goofy orders to the letter, disobey and cause hilarious havoc, or find your own sweet spot. Each way of playing has its own advantages and outcomes. It’s up to you, intrepid elevator person, to blaze your own altitudinal path… to the moon!