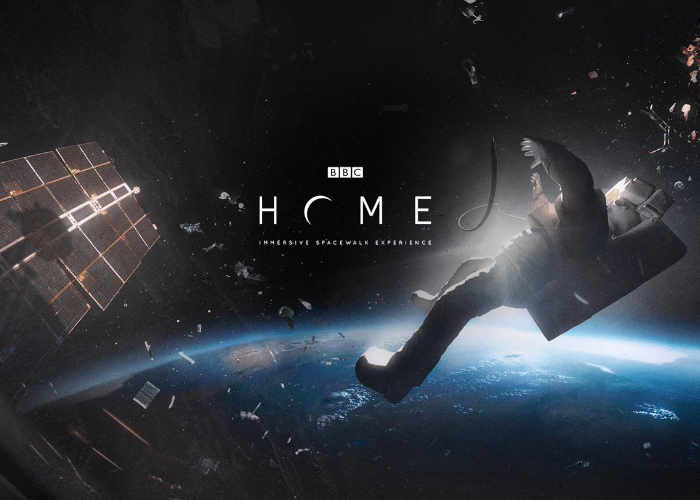 The BBC has made available a new Space VR game experience which allows you to enjoy a virtual reality spacewalk around the International Space Station. The Space VR game is now available to download for the HTC Vive and the Oculus Rift for free via the Steam Store and the Oculus Store. Inspired by the NASA training programs used by British astronaut Tim Peake the VR spacewalk experience allows you to embark on a space walk 250 miles above the Earth’s surface, allowing you to experience something that only 217 people have ever actually completed. The Space VR game also offers a number of space tasks such as repairing the outside of the International Space Station as well as being confronted by an emergency situation that needs to be corrected before a catastrophe happens. Check out the trailer below to learn more about the free BBC space BR experience.

When British astronaut Major Tim Peake started chatting with a BBC VR expert a truly out-of-this-world VR experience was born. BBC Home: A VR Spacewalk takes users up into low earth orbit and onto the ISS. Looking down at the Earth from over 250 miles away will take your breath away. Trying the experience for himself, Tim Peake says:

“Exploring space is something that motivates a lot of young people to enter careers in science and technology. This is a really exciting time because the new generation will have unprecedented opportunities to really fly into space. The Home Virtual Reality experience brings that opportunity even closer, in a very authentic and accessible way. I hope that having this chance to engage in such a realistic spacewalk experience will help inspire the next generation of scientists, engineers and explorers.”

Since being originally developed by the BBC and REWIND in 2016, Home – A VR Spacewalk has won multiple awards, including a Cannes Lion, and has been shown at film festivals around the world. Its launch is the first time it has been made available to the public, and it is the first experience the BBC has released for the HTC Vive.

For more information jump over to the official BBC Media website by following the link below.