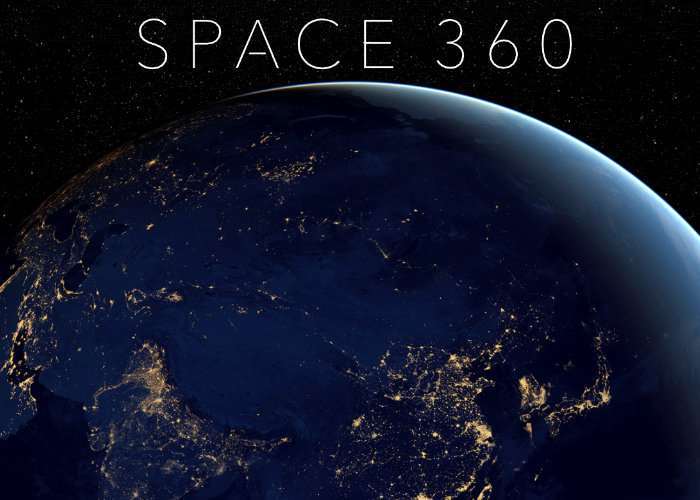 Anyone who’s ever wanted to experience the spacewalk from the international space station may be interested in a new video published by Space 360 and the Roscosmos State Corporation and Energia Rocket and Space Corporation.

Offering virtual reality funds “the world’s first-ever 360-video filmed in open space”. It is now time to don your virtual reality headset, strapping your mobile phone or plug in your PC to enjoy the 360 degree video embedded below.

The first-ever panoramic video from open space is a revolution both for VR technology and for the exploration of the universe. Thanks to the project, any person on Earth can feel what it’s like to be in space from the comfort of their own home. Our video offers an opportunity to get closer to the infinite. Welcome to outer space!

This is the first-ever panoramic video shot in open space by the crew of the International Space Station. The 360 video was produced by RT in collaboration with the Russian space agency and leading spacecraft producer Energia. RT (Russia Today) is a global news network broadcasting from Moscow and Washington studios. RT is the first news channel to break the 1 billion YouTube views benchmark.