Team Fortress 2 gamers are sure to be interested in the new details released by Valve this week for their new upcoming Team Fortress 2 Two Cities update. Revealing that the first city will be Mannhattan.

The new Team Fortress 2 Two Cities update will also provide player with new kit completing a Tour of Duty that will work a bit differently for the Two Cities Tour. 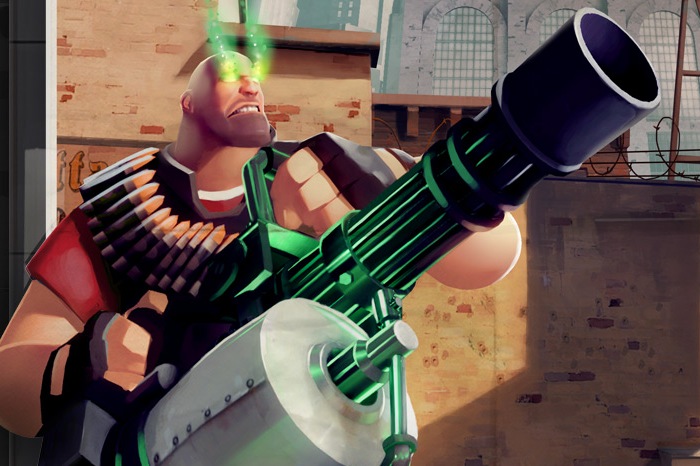 Completing a Team Fortress 2 Two Cities Tour will automatically provide players with a Killstreak Kit, which you can apply to any weapon, transform it into a Killstreak weapon.

Completing the Tour also provides players with a fabricator and spare parts which can be used to craft progressively rarer Killstreak Kits, which add cool visual effects to your weapon and will eventually add effects to your character.

“The first of our Two Cities, Mannhattan, takes our mercs all the way from the sun-blasted gravel pits of the Badlands to the urban sprawl of the East Coast, where they’ll have to defend the manufacturing arm of Saxton Hale’s boutique Mhankö line. Mannhattan’s robot hordes can advance their own spawn points and introduce new bombs into the map for the first time, making for a unique new MvM experience.”

“What is Snakewater? Well, it’s an action-packed control point map. It was created by community author Toivo Sawen. It’s been battle-tested in competitive matches around the world. And it’s now an official part of TF2. But one thing it is not is a city, because this is the Two Cities Update and we’re announcing a second city tomorrow. So for the record, Snakewater is more of a mill town than a city. To summarize: Action-packed. Toivo Sawen. Official part. Not a city. “ 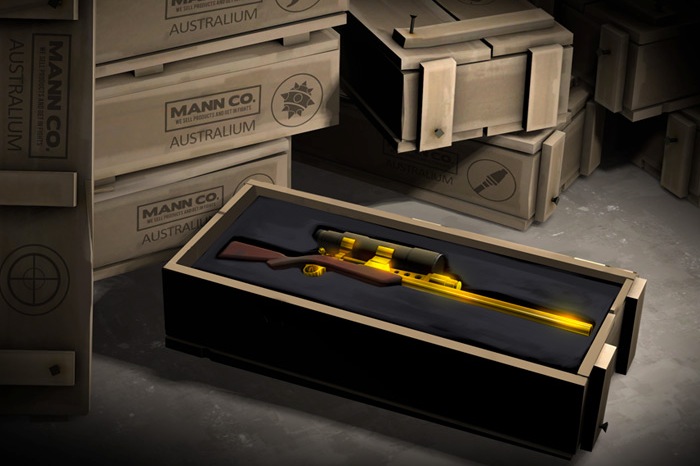